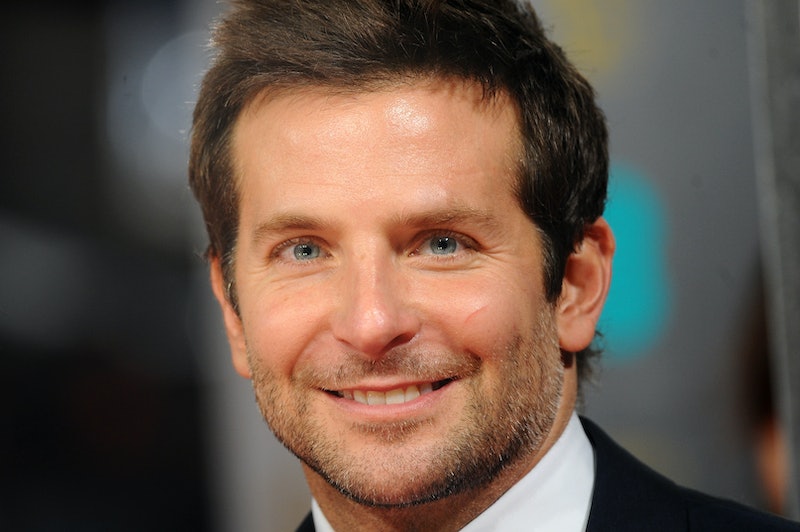 American Sniper, Clint Eastwood's new film about Navy SEAL Chris Kyle starring Bradley Cooper made a huge debut in its first limited release. The movie, which was only played in four theaters made more than $850,000 in its first four days. It's already clear that American Sniper is on its way to becoming a modern wartime film classic. Cooper's performance is drawing high praise and plenty of Oscar buzz. The Philadelphia-born actor did a lot to prepare for the role of America's deadliest sniper: Cooper trained with real Navy SEALs, including those who worked right alongside Kyle and he spent time with Kyle's family to understand the scope of the character. He also put on a lot of muscle to look and feel more like Chris Kyle. So, how much weight did Bradley Cooper gain for American Sniper ?

Cooper took his portrayal of Kyle quite seriously as the Navy SEAL who was shot and killed in 2013 on a Texas shooting range. He gained 40 pounds of muscle, which was due to a rigorous workout routine and strict diet, but it was just one element of Cooper's very personal connection to Kyle's life and work. In an interview with USA Today , the actor commented, "Thank God I got to talk to him once on the phone... It was a very quick conversation. But I did tell him how serious I was about making this movie. And he should just know that whatever fears he had about Hollywood, to just put them aside and trust me. That I was going to do everything I could to tell this story."

The film is based on Kyle's 2012 memoir by the same title and Cooper sought the rights to make it into a film soon after it was released. Cooper continued, "If Chris' family loves this movie and the people who have gone through the experience can relate to it, and people are moved by the humanity, that's all I care about... His life merits this. I hope we have stepped up to the challenge."

American Sniper will go on wide release on January 16, 2015. See the trailer and Cooper's transformation here: