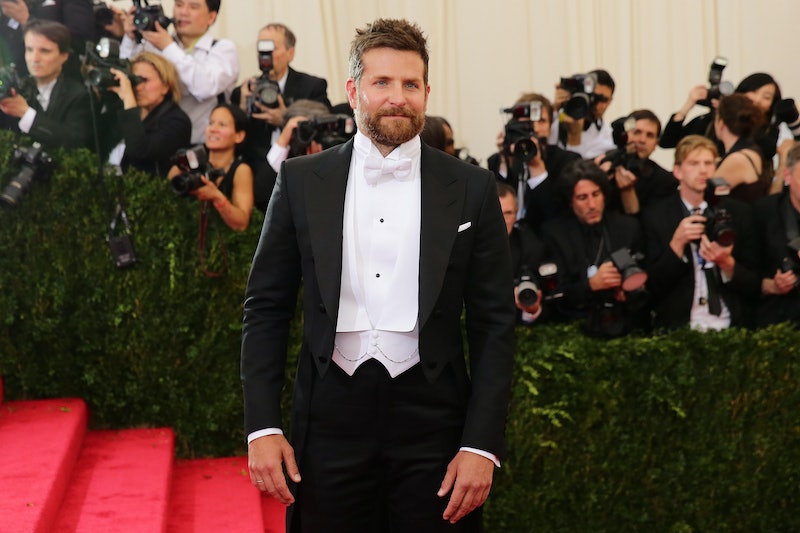 The new biopic American Sniper has already opened with record-breaking numbers for a limited release. The film, starring Bradley Cooper as Navy SEAL Chris Kyle and directed by Clint Eastwood, is based on the true story of the life of Kyle, the most lethal sniper in the history of the history of the US military. The film is based on and shares a title with the memoir that Chris Kyle wrote, and he was working on the film closely with Cooper and Eastwood until his untimely death in 2013. Kyle's wife, Taya, was heavily involved in the making of the film, spending time with Cooper to give him a rounded feel of what her late husband was like in their private life and in his own private emotional life. Kyle struggled to come to grips with the morality of his actions during his four tours in Iraq.

In an interview with NPR's Weekend Edition, Bradley Cooper and Taya Kyle talked about the friendship they developed over the course of the shoot, and Taya Kyle reveals much about Chris' inner monologue as he went through the emotional duress that his time in service had on him. His widow said that even though Chris Kyle made over 160 kills, his efficiency didn't make it any easier for him to do his job: "He often didn't know if could pull the trigger, you know, when he was overseas... he wished he had known the number of lives he had saved." Cooper said that after working with and talking to Taya, he couldn't imagine not keeping in touch with her family.

Bradley Cooper talked to USA Today about his one and only conversation with Chris Kyle before he was shot and killed by a fellow Marine at a shooting range in Texas. He made a promise to Chris Kyle when they spoke: "It was a very quick conversation. But I did tell him how serious I was about making this movie. And he should just know that whatever fears he had about Hollywood, to just put them aside and trust me. That I was going to do everything I could to tell this story." After Chris Kyle's death, Cooper decided it was even more important to tell his incredible story.

Chris Kyle and his neighbor Chad Littlefield were killed in 2013 by 25-year old former Marine Eddie Ray Routh who they had taken to the shooting range.Erath County Sheriff Tommy Bryant told ABC: "Apparently Mr. Kyle works with people that are suffering from some issues that have been in the military and this shooter is possibly one of those people, that he had taken out to the range to mentor, to visit with, to help him, you know, that's all I can tell you."

Taya Kyle told NPR that she of course greatly grieved Chris' death, but she's had many people reach out to her about the way that her husband positively affected their lives and saved their families, and for that reason wanted to go on with the making of the film. She revealed her husband's honorable actions and the way they connected her with the real people he saved is "a really beautiful thing."