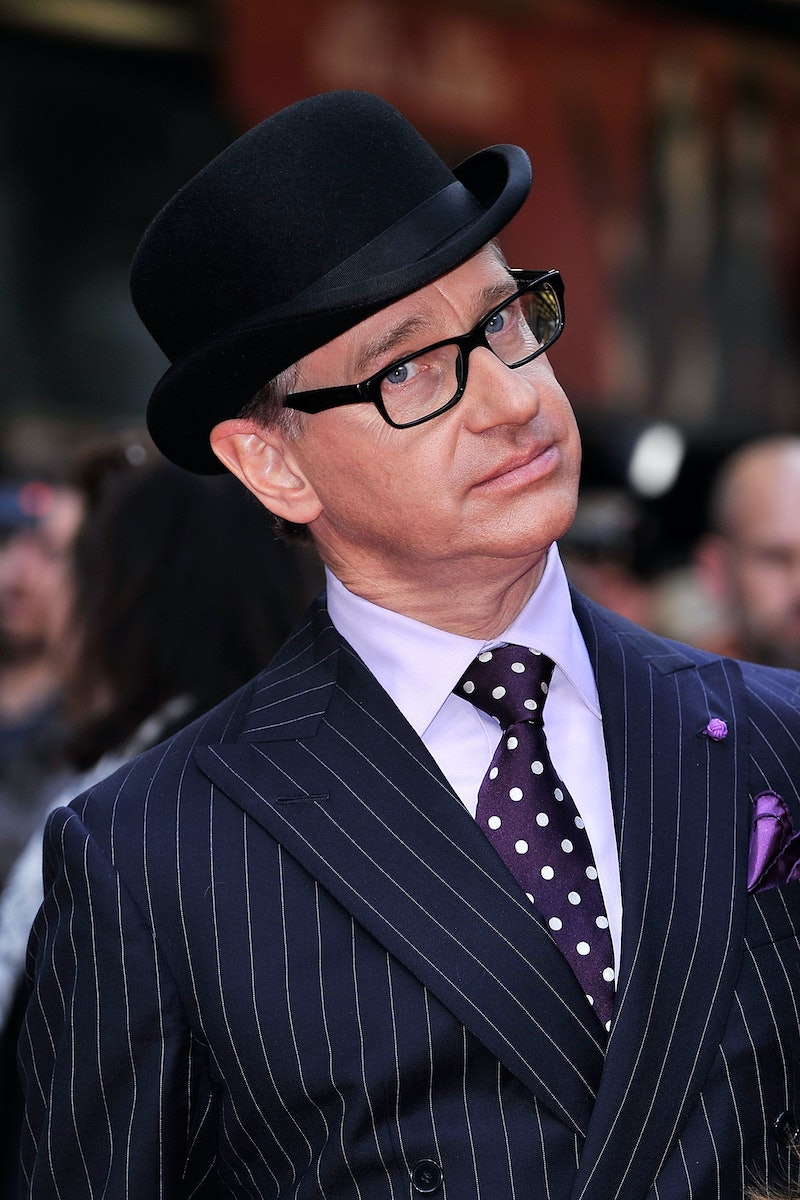 It was always going to be tricky business making another Ghostbusters movie. Those movies are still incredibly beloved, and as with any modern Hollywood remake, it is a project that is automatically burdened with having to prove itself worthy of existing. But Bridesmaids director Paul Feig, who is taking on the Ghostbusters task with a mostly-female cast, recently opened up about the movie — and his words might put people at ease.

In an interview with Empire Magazine (transcribed by Comic Book Movie), Feig explained his thought process in making this film very much not a sequel:

I have too much respect for the original one [to do a sequel]. There's also the feeling that once the world knows ghosts and has seen them busted on such a large scale, they run the risk of becoming pedestrian. There's something fun about introducing our world, which has never seen ghosts to the phenomenon of ghosts. I love origin stories and to introduce new characters.

As for the (rather lazy) accusations that the decision to use a mainly female cast was just for the press, Feig also laid down his thinking on that:

A lot of people accused it of being a gimmick. I guess I can see the cynics' view of it, but for me I just love working with funny women. People said, "Why don't you do a mix?" I'm just more interested in the idea of lady Ghostbusters. It's the way my brain works.

And as for those casting rumors that started flying pretty much the second this thing was announced? It seems we'll have to wait for the script to actually come together more fully before we learn even how many Ghostbusters to expect on the team.

Right now, honestly, there could be 50 Ghostbusters. I'm just waiting to get our first draft of the script together to go, "Who makes sense in these roles?" If I put the list in front of me of people that have said they want to do it, talk about a Sophie's Choice. When you do a movie like Ghostbusters, people get very interested.

I have already made my thoughts on this casting process readily apparent.