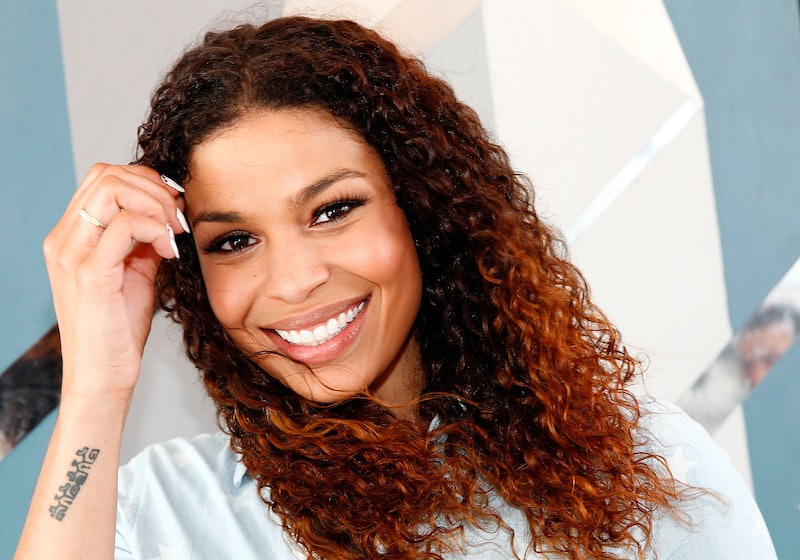 Way to go, Jordin Sparks! The "Battlefield" singer recently took a page out of J. Lo's book on how to move on from an ex in the most seamless way possible. Sparks bought a Jeep for her 25th birthday shared two snaps of herself on Instagram posing with her shiny, new ride. While it's not quite on the level of Taylor Swift's 25th epic birthday bash, this purchase is still a pretty big deal. For one, it feels good to see an independent woman enjoying the fruits of her labor, and two, it's kind of the best subtle way of saying "eff you" to her ex-boyfriend Jason Derulo, who gave his then-girlfriend a BMW last Christmas. Interestingly enough, however, the photo of that particular gift has been deleted from her account. Shade, or no?

With the BMW being a distant Instagram memory, there's still no word on whether Sparks returned the car to Derulo as she intended to. Until she confirms, we can probably expect a heightened awareness of maroon-ish BMWs being transported on truck beds. Anyway, if it's still in her possession, I doubt she'll be photographed cruising around town in it any time soon because obviously, she can buy her own car, thankyouverymuch.

Admittedly, it was kind of shocking and uncharacteristic when Sparks released "How Bout Now," a sort of diss track that aired all her grievances with Derulo, especially after she took the opposite approach of her ex by refusing to speak on the couple's split. But now that that's out of her system, she can move on to getting stronger after a breakup by continuing to live happily, which proves that showing is indeed better than telling.

Check out Sparks and new car below: