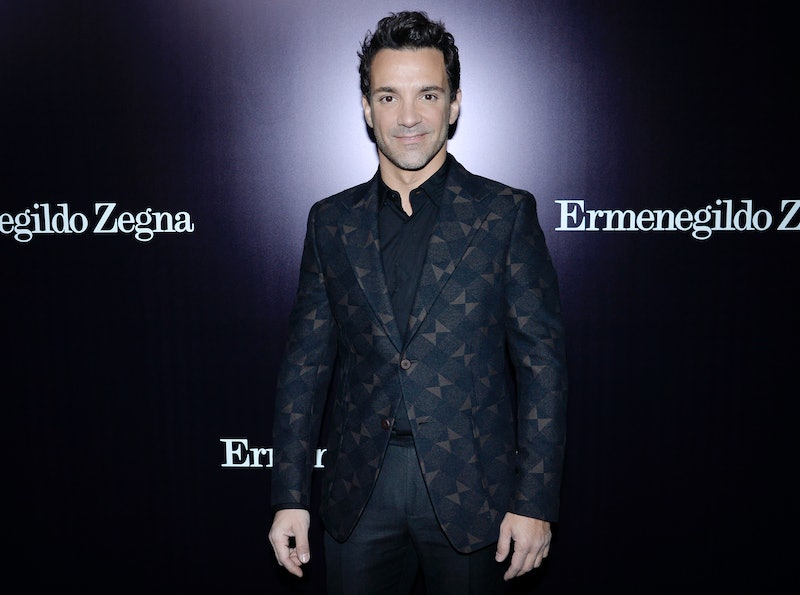 when the new season premieres Jan. 12? He has not yet made an official comment about why he left the show, and neither has the E! Network, but there are a couple of possible reasons for his absence.

One big possible reason is the passing of Rivers. Kotsiopoulos, like many, was saddened by the tragedy and immediately tweeted an emotional response after her death about how much he would miss his fellow co-host and the comedienne who changed his life. Though the show was announced to go on with Joan's daughter Melissa Rivers' blessing, it is possible that Kotsiopoulos felt that the show would not have been the same without her or that it would have been too painful to continue on.

And another reason could be to get back into his personal work in fashion, including both styling and designing. After all, just because he is not returning to the show this season doesn't mean that he's not keeping busy in the fashion world. Quite the opposite is true.

Kotsiopoulos is now taking a much more hands-on approach in the industry — by designing his own fashion line, according to Women's Wear Daily. The fashion line, named GK George Kotsiopoulos for QVC, will reportedly feature nine styles of vintage-inspired pieces, such as blouses, a jumpsuit, and a lace-sleeved motorcycle jacket. They will retail for between $40 and $90 on the TV shopping network.

Though Kotsiopoulos has never designed a collection before, he originally made a name for himself by working at the New York Times' style publication T for over eight years. He has also done recent styling work for big ad campaigns, such as The Gap Inc.'s Factory Outlet stores. So in short, he's no rookie when it comes to fashion. And it's exciting that after schooling others in great style on Fashion Police, he is rolling up his sleeves and actually creating his own.

As seen in the photo above that Kotsiopoulos posted to his Twitter account, he is clearly putting all his efforts into his collection, which he will officially promote on the air in February. But as he told Women's Wear Daily, he is realistic about his ultimate expectations for the line:

I never aspire to be Marc Jacobs. I’m trying to bring a little chic to everyone.

Chic for everyone is something that fans should easily be able to get behind, especially since the line will be available in sizes 0 to 28. Also, Kotsiopoulos clearly has not forgotten his roots in styling. Even when working on his own line, he has also been promoting his styling work for Gap, as seen by his recent post of his campaign, where he appeared with model Chanel Iman.

Even though the line is relatively small, it will be exciting to see what Kotsiopoulos does with this new collection. Hopefully, he will take his own great advice as a former critic on Fashion Police and put it into his new work.