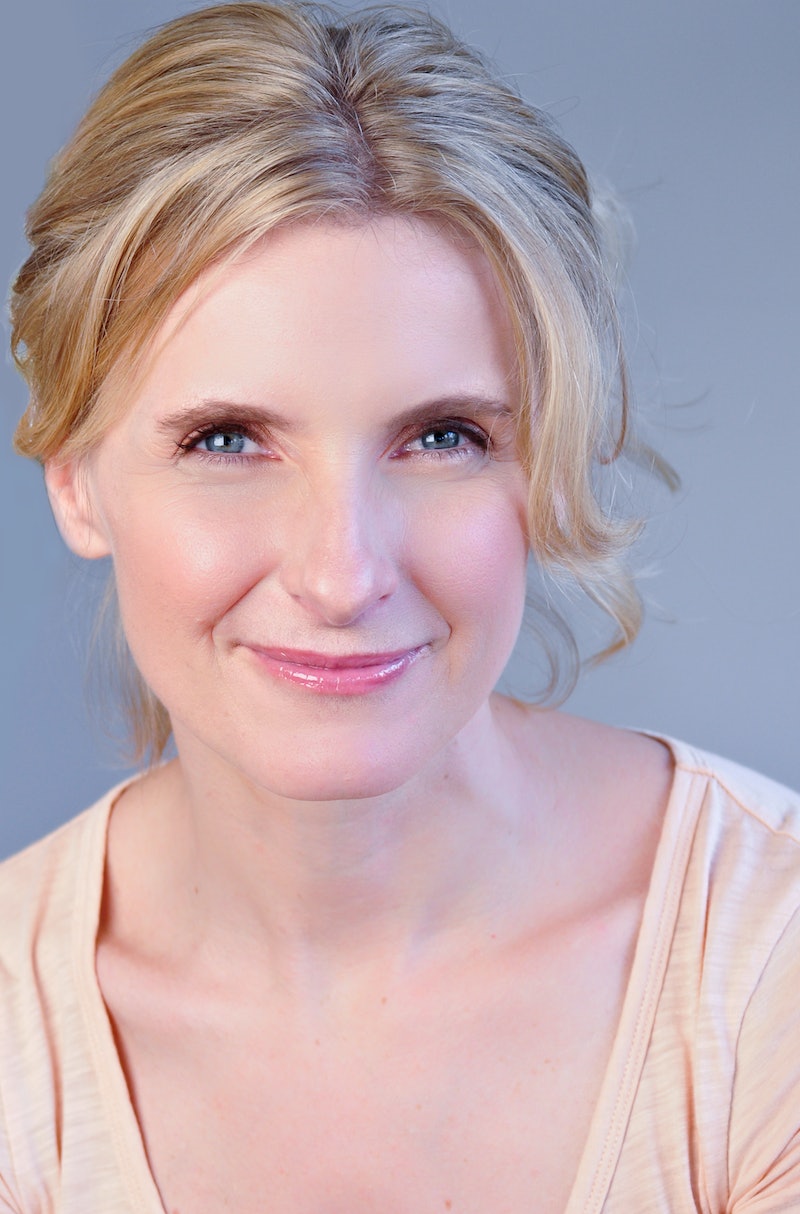 Even the New York Times asked the question as to whether Elizabeth Gilbert, the author of Eat, Pray, Love could be taken seriously in the fiction world. Gilbert makes her case Tuesday with The Signature of All Things, and the result is a masterpiece of historical fiction. (Yes, I said masterpiece.)

The book transports readers back to the 18th and 19th centuries with an abundance of detail, a wealth of keen observation, and beautiful prose. The story traces Alma Whittaker, a young woman born to a strong-willed, ever-practical Dutch mother and a rascally, rags-to-riches father living the life of the dignified nouveau riche in Philadelphia. Alma grows up surrounded by books and knowledge, learning four languages, studying the botany that her father loves, reading classics, and being generally encouraged in her natural inclination to become a world-class mind.

But the 19th century is not really a world ready for a such a dynamic brain to belong in a female body, and Alma’s life does not blaze brightly in the way that one might wish it did. Yet the book is not a tragedy — not at all. It is the story of the fascinating life of one amazing and utterly unique woman. From her sparkling childhood to the surprising twists that come with her old age, Alma Whiattaker’s life is not always exciting, but it is never dull.

Even more than the original subject matter, however, the book owes its triumph to its gorgeous prose and pitch-perfect narration. The novel's language is beautiful to the point of being compulsively readable, and the narration drives the story with both wit and compassion. The book is full of important insight, such as its second sentence which notes that once baby Alma is born “[s]witftly – nearly immediately – opinions began to form around her.” Yet although its observations often contain judgment, they are never without understanding.

Even during the extensive backstory of Alma’s father’s dubious exploits on his way to riches, the narration is kind to all participants, from the “beautiful, whoring, ambitious, competitive adventurer” Joseph Banks, the various hard-tempered sea captains with whom young Henry Whittaker sails, to devious, thieving, brilliant Henry Whittaker himself. The book gives the impression of knowing everything and spurning nothing.

With The Signature of All Things, Gilbert has achieved a style that is precise, polite, and infused with a sort of 18th century dignity, but also intimate and inviting, occasionally even addressing the reader directly, such as when describing the differences between plain, solidly built Alma and her beautiful, though much less intellectual sister Prudence: “So you see,” Gilbert takes the time to tell us, “it quite is possible that both girls suffered equally.”

Yet the novel is able to move between this kind of omniscient self-awareness and much more limited moments focusing on the mental state of a single character, following Alma’s thoughts more or less exactly for whole paragraphs at a time. That the book manages to fluidly move in and out of both these extremes with such seeming ease is a true testament to Gilbert’s expertise as a writer.

The Signature of All Things is a triumph of a book, a sweeping historical with a massive scope that still pays rigorous attention to the details, that deftly creates a whole cast of deeply real characters, and that will have readers turning page after glorious page all the way until the end.