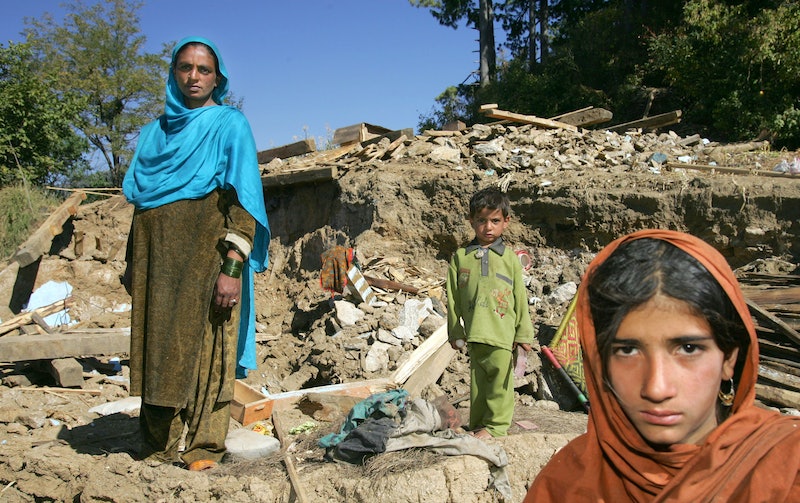 India's commercial surrogacy business is booming, according to Reuters. The industry "sees thousands of infertile couples, many from overseas, hiring the wombs of local women to carry their embryos through to birth." India is one of only six countries — including (parts of) the United States — where surrogacy is legal (the others include Georgia, Russia, Thailand and the Ukraine). It's popularity is prompting some Indian legislators to call for tighter regulation of the industry.

The owner of one fertility clinic, Nayana Patell, said that "with the money, (surrogates) are able to buy a house, educate their children and even start a small business. These are things they could only dream of before. It's a win-win situation."

I know Patell's statement oversimplifies things somewhat, but I can't imagine how it's not at least more win-win than not. I was somewhat surprised that commercial surrogacy is illegal in so many countries. And few U.S. states allow it: Arkansas, Florida, Illinois, Nevada, New Hampshire, North Dakota, Texas, Utah, Virginia and Washington.

India's surrogacy industry is vilified by women's rights groups who say fertility clinics are nothing more than "baby factories" for the rich. In the absence of regulation, they say many poor and uneducated women are lured by agents, hired by clinics, into signing contracts they do not fully understand.

Regulating surrogacy to avoid exploitation is certainly important. But the further regulation Indian authorities are seeking seems as focused on imposing certain values-based conditions on surrogacy as it is on protecting Indian women.The law would require fertility clinic registration and monitoring and that surrogates be provided with health insurance. But it would also forbid surrogacy for same-sex couples and single parents.

The Reuters article portrays surrogacy mostly as bad for Indian women, but this BBC account paints "living inside the house of surrogates" in a somewhat better light. While there, the women are taught new skills such as how to make a living as an embroiderer or beautician, and "the money they earn is huge by local standards."