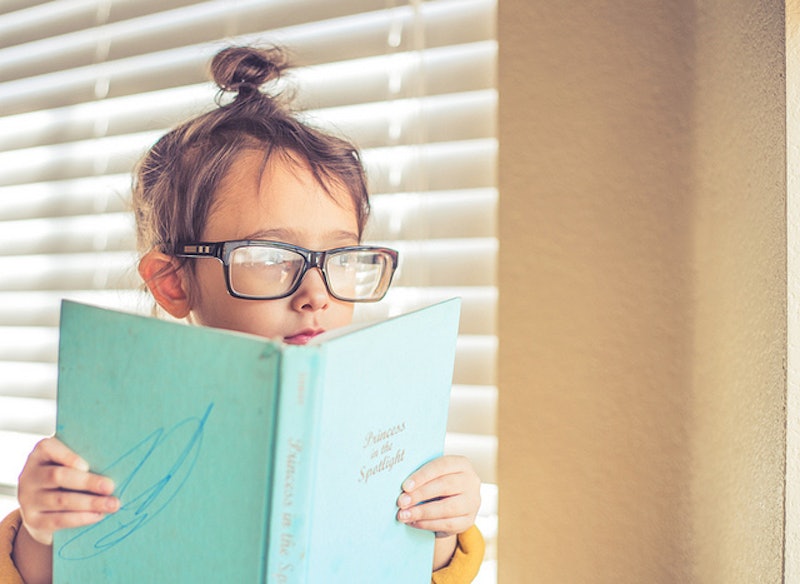 I was a latecomer when it came to loving contemporary literature. Even while earning a bachelor’s degree in “literary studies,” I never felt as if my perspective, as a twentysomething woman, belonged in “real” literature. Instead, it seemed like lit was endemic to all the dead white guys — Carver, Hemingway, Faulkner, Steinbeck, Chekhov, Tolstoy, Flaubert — that populated my literature classes. These were the kinds of authors who earned respect in the literary world.

And then, in a graduate creative writing class, a fellow student introduced me to Lorrie Moore. Boom. Doors flew open. Her story “Two Boys” — which deals with sex, gender roles, depression, and melancholy — was like nothing I’d read before. Her mix of breathtaking poetic language and a conversational tone were raw and accessible. The intelligent, self-aware protagonist helped me find liberation from the dead white guys of my past. Suddenly, I felt as if writing was something I could do, as if my opinion mattered.

From that day on, I devoured contemporary lit. I learned that everything I’d been taught about writing wasn’t even close to gospel. Dead white guys? As much as I loved their work, I no longer held myself to their standards. Rules? Psshh. The rules don’t matter. This is the number one thing that contemporary lit-lovers know — and so much more.

Sex, aliens, sex with aliens, abortion, terminal illness… it’s all fair game. I’m especially fond of Alissa Nutting for pushing the boundaries in this regard. Her debut novel, 2014's Tampa, chronicles the hebephiliac affair between a 26-year-old middle-school teacher and her 14-year-old student.

2. Point of View Is Flexible

I always hated that stupid rule that says you have to stick to the point of view of a single character, even if you opt for third-person omniscience. Ridiculous, right? Contemporary writers like Steven Millhauser think so, too.

3. All Voices Are Valid

The turn from detailing the lives of the wealthy elite to the lives of “commoners” can be traced back to the likes of Chekhov and Twain (and fairy tales before that), and contemporary writers have taken liberties with that trend. Don’t believe me? Just check out this George Saunders story... from the point of view of a male stripper.

Contemporary writers know that there are stories all around us. In crossword puzzles, Google maps, triptychs, playing cards — if it can hold words, it can be a story. One of my favorite authors to toy with structure is Lucy Corin, whose stories in One Hundred Apocalypses and Other Apocalypses take the form of columns, eye charts, and starred reviews.

Honestly, I can’t remember a moment during my lifetime when apocalypses weren’t hot. Margaret Atwood has been writing about them since the mid-80s, and with such authority that apocalypses (whether personal or global), and the dystopias that follow, seem pretty much inevitable.

The first time I crossed paths with The Pink Institution by Selah Saterstrom , I had a lot of trouble extracting the storyline from the word experiments that occupied the pages. And that’s okay. The fragmentation — once you get used to it — becomes a character on its own and draws attention to the larger thematic thrusts. As a contemporary lit lover, I trust the author to lead me out of the jungle.

7. Mixed Media Is All the Rage

If you haven’t clicked through Shelley Jackson’s hypertext imitation of Frankenstein — Patchwork Girl — then you’re way behind the times. Nowadays, it’s just as common for a CD or flash drive to accompany a contemporary novel as a bookmark or dust jacket.

8. Time Is Not Linear

We all know that time is relative, yet when it comes to novels, the straightforward linear variety has dominated for decades. No more. Veteran writer Kelly Link never obeys any of those silly space-time rules, especially when it comes to her fiction.

9. Slang Is All Good

Once upon a time, writers wouldn’t be caught dead dabbling in the vernacular of the so-called plebeians. Here we are today with entire chapters written almost exclusively via text messages: “if thr r childrn, thr mst b a fUtr, rt?” (Jennifer Egan).

10. Non-Human Perspectives? Why Not?!

This trend takes a page from — where else? — fairy tales, and I can’t wait to see how far it goes. The first contemporary story I remember reading in this vein was Dave Eggers’ “After I Was Thrown Into the River and Before I Drowned,” in which the narrator takes the voice of an enthusiastic and ill-fated dog.

11. Genre Tropes Are Up For Grabs

You didn’t think fairy tales could be punk rock? Think again. Kate Bernheimer takes this classic genre and filters it with an eye for contemporary fashion, music, and conflicts. The result is at once nostalgic and astonishingly new.

Do yourself a favor and go read “The Ceiling” by Kevin Brockmeier right now. Make sure you clear out enough space to support all the swooning that will follow.

Contemporary lit gets me every time in no small part because of its reputation for challenging antiquated gender roles. In her novel The First Bad Man, Miranda July pushes the limits, quite literally, and gives us female characters with their fair shake of complexity.

14. Print Is Alive and Well

There’s still nothing quite like holding the latest masterpiece from your favorite contemporary author IRL, and good old-fashioned print books have got the numbers to prove it.

Who do you think is responsible for publishing all this boundary-splitting literature from the minds of the young and talented? Small presses, of course!

Now, go get your contemporary lit on!