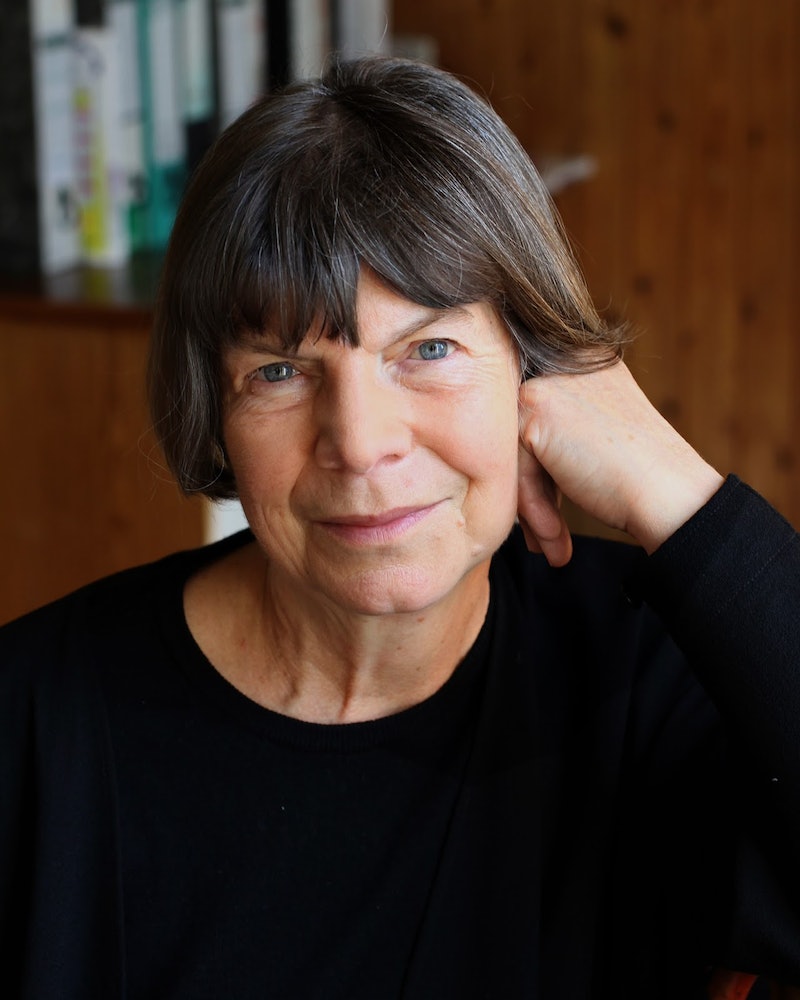 Margaret Drabble’s Pure Gold Baby is a tender, essayistic treatment of the relationship between a young, highly educated mother and her daughter, a developmentally challenged girl, who despite her disabilities always exudes a golden radiance.

At its heart the novel is a story of this pairing of Jess, the bright anthropologist, and her handicapped daughter Anna; however, Drabble artfully adds many layers of valence to this story’s telling, giving it a satisfying depth. The novel is a family history, but it is also a meditation on anthropology, mental health, motherhood, and their ever-changing nature with the passage of time.

The novel provides significant background on anthropology and the British National Health Service. This is clearly the work of an incredibly well-educated and culturally literate writer, which makes a good deal of sense since Drabble, who earned a starred first English degree at Cambridge, serves as the editor of the Oxford Companion to English Literature. (Her sister, A.S. Byatt, is also a heavy-hitter in literary world, but Drabble and her Booker-winning sister don’t speak. They don’t even read each other's books.) This information enriches the novel, but anecdotes about famous anthropologists and studies sometimes veer the narrative off course, rendering this otherwise compelling novel tedious in spots.

Developing a character with sub-average IQ presents something of a challenge for the powerhouse novelist, who has published more than 20 works. In a 1978 interview with The Paris Review, she said: “I find it difficult to write about very stupid people. I'm aware that my characters tend to be not only intelligent, but intelligent about themselves. One of the things that I really admire is the ability to write with dignity and understanding about people who are not aware of themselves. I think most people are more intelligent than they are given credit for, but that they don't express themselves in a way people find accessible. I look at some people and I don't know what their minds contain. And that I find a problem.” Drabble draws the figure of Anna well, though, albeit from an exterior perspective.

Jess likes to call herself an “urban anthropologist,” since Anna’s unexpected arrival renders her unable to do any field work; yet, ironically, the story’s narrator is the greatest anthropologist of this novel. Pure Gold Baby’s narrative perspective is perhaps its most interest aspect. The novel opens with the first person plural, so that the book seems to be told from the perspective of several neighborhood mothers. This is a rare technique in fiction that recalls Jeffrey Eugenides’s gorgeous debut novel The Virgin Suicides and, much before that, the choruses of Greek drama.

However, as the novel continues, the first person plural drops away, and it is clear that there is a single, primary narrator: a mother who is very close with Jess but is shy to call the woman her best friend. Though the narrator claims she doesn’t like to meddle, her fascination with the headstrong Jess and her disabled daughter has driven her to the page with the zeal of a pseudo-anthropologist. She records her observations and impressions, she does her best to recall conversations, and invents plausible details where needed. In effect, she’s done an ethnographic study on the mother and her “pure gold baby.”

Perhaps this choice of narrator is some statement on writing ethics and the constructed nature of the narrative. Or perhaps it is a comment on anthropology, seeking to emphasize that anthropological studies are filtered through the consciousness of one individual, or, less charitably, are an academically sanctioned form of nosiness. There are many interpretations that can be applied to this authorial decision, but most importantly, telling the novel through this perspective makes for a suspenseful and consuming read.

Obsession, after all, is communicable.