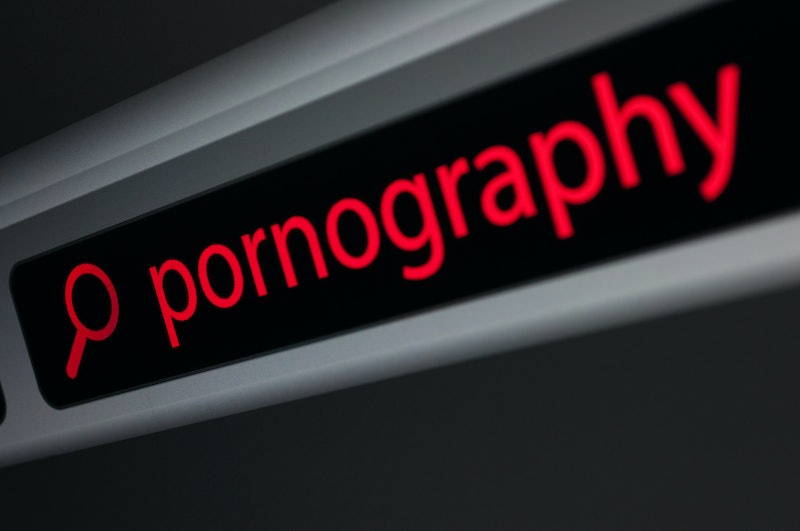 This story is relatable for other ex-porn stars as well. Stacie Halas, a middle school teacher from Oxnard, Calif., was fired after one of her students found an old video clip of her online. She fought the termination in court, but lost because judges found that “the ongoing availability of her pornographic materials on the Internet will continue to impede [Halas] from being an effective teacher and respected colleague.” Kimberly Halsey, an ex-adult film performer, has a similar story, and was fired from her job as a real estate agent after a colleague recognized her.