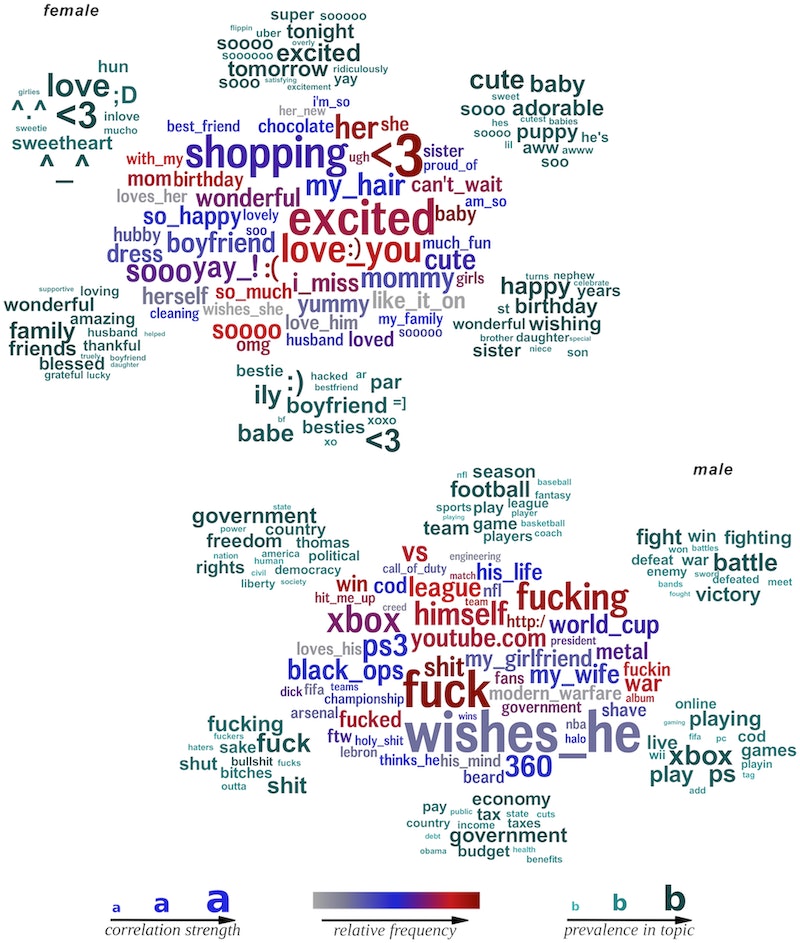 The government shutdown has prompted Maryland's cutting-edge National Institute of Health research hospital to begin turning away patients. Every week of shutdown will mean an estimated 200 people are turned away from the institute.

This week, two robbers in Nebraska were convicted and sentenced. One was put behind bars for two to four years, and the other... was forbidden from dating for three years. What?

In Manhattan's Riverside Park, five people, including a toddler, were stabbed with scissors by a homeless man Tuesday afternoon.

Texas governor Rick Perry declared Tuesday that his wife "misspoke" when she said Monday that abortion might be a women's right.

A new study suggests that one in five Jews that consider themselves ethnically and/or culturally Jewish don't follow any particular faith.

A runner won a marathon in Berlin on Sunday, and smashed the world record (though not officially) in the process.

Technology that you literally wear on your body — smartwatches, Google Glasses — might be about to take off.

A woman whose ovaries were removed and re-grown inside her body using lab-treated tissue has given birth to a child, it emerged today.

A Connecticut newspaper editor has blamed the decline of the industry on single moms. Clearly.

A new study has found that New Yorkers are strikingly similar to, um, cockroaches when it comes to living patterns.

The largest analysis of words on Facebook according to gender has come out, and it promotes some pretty poor stereotypes...

Ask A Grown Woman, an advice series on the website Rookie, features comedian and writer Tig Notaro this week. And it's awesome.