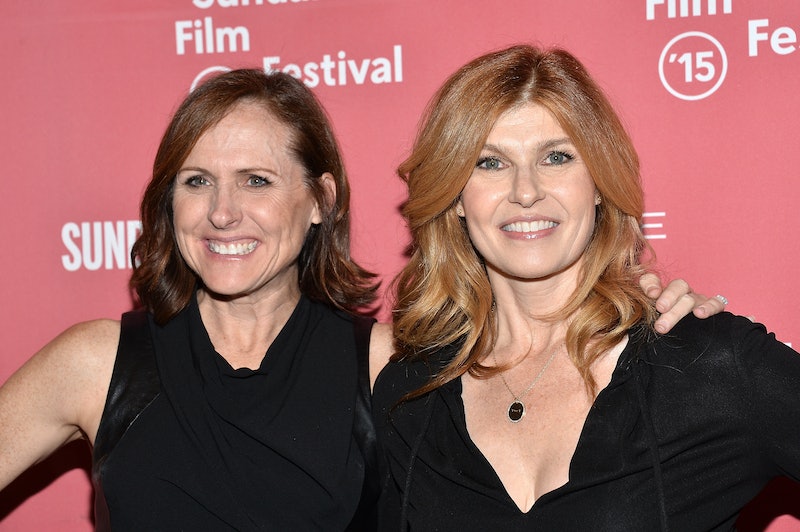 Jesse Andrews' young adult novel Me and Earl and the Dying Girl has brought Sundance to its knees, as the book's movie adaptation sold to Fox Searchlight and Indian Paintbrush for a record-breaking amount. Though the exact figures aren't fully disclosed (though the offer reportedly hit $12 million) it allegedly surpassed the previous record of $10 million, shared by the movies Spitfire Grill, The Way Way Back, Little Miss Sunshine, and Hamlet 2. Fox Searchlight had to fight off massive bids from Lionsgate and Focus Features for the honor of bringing this YA novel adaptation to movie theaters. Essentially: This movie adaptation is going to be massive, and hooray for young adult books on the big screen.

Me and Earl and the Dying Girl, the novel, centers on high-schooler Greg Gaines whose mother makes him rekindle a childhood friendship with Rachel, who is dying of leukemia. When Rachel stops treatment, Greg and his best friend (yes, you guessed it) Earl decide to make a movie about her. But before you go ahead and throw around your The Fault in Our Stars knock-off claims, Me and Earl and the Dying Girl is a wholly unique tale, though just as poignant. And yes, you will sob just as hard.

Don't worry because Andrews wrote the screenplay for his own book adaptation. And the Alfonso Goméz-Rejón directed movie stars some huge names: Nick Offerman, Molly Shannon, and my girlfriend Connie Britton, for starters. But it's also a vehicle for some serious young talent that is about to explode: Project X's Thomas Man is Greg, Bates Motel's Olivia Cookie is Rachel, and newcomer RJ Cyler is Earl.

But Me and Earl and the Dying Girl isn't the only bookish success story at Sundance. There's the movie version of Newbery Medal-winning author Robert C. O'Brien's Z for Zachariah that we all probably read in middle school; A Walk in the Woods, which is based on Bill Bryson's book subtitled "Rediscovering America on the Appalachian Trail"; an adaptation Eleanor Henderson's 2011 debut novel Ten Thousand Saints; and The End of the Tour, which is based on David Foster Wallace, among others.

So... just how long do all us non-Sundance-goers have to wait to see this one in theaters, now? Because sign me up for immediately.