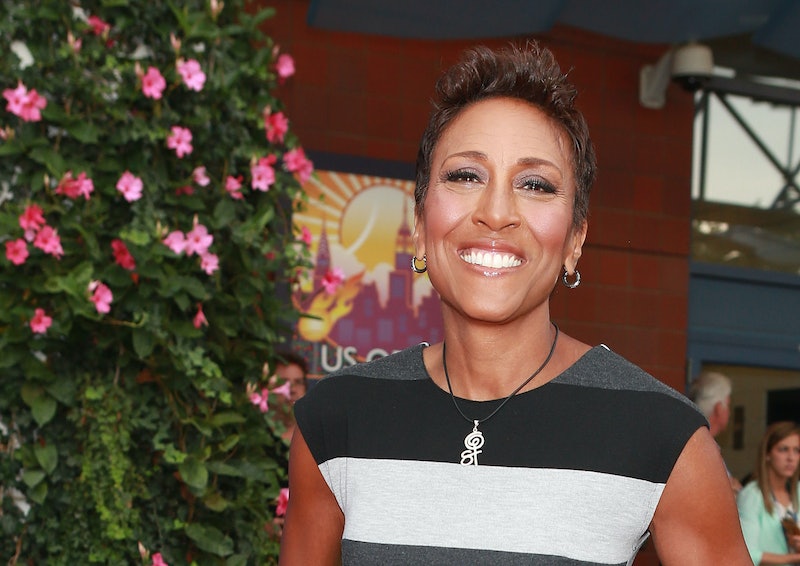 As the country gears up for events and fundraisers supporting Breast Cancer Awareness Month, a bleak new report suggests that black women are coming face-to-face with the disease more frequently than they used to. Worse, existing research has shown that black women who are diagnosed with breast cancer tend to have bleaker fates than their white counterparts: according to Harvard researchers, even though their rates of the disease are slightly lower, black women were 50 percent more likely to die from the cancer than white women.

A more recent study put some context around the statistic, finding that black women were less likely to survive because they generally have fewer cancer screenings, leading to cancer that isn't discovered until a later stage. Many black women are also have more negative health factors that can contribute to their higher fatality rates.

Historically, white women have had the highest rate of cancer, but the increasing rates of black women diagnosed is closing the gap.

According to Anne McTiernan, a researcher at the Fred Hutchinson Cancer Research Center in Seattle, genes are a factor, but maintaining a healthy weight and getting regular exercise is an important preventative tool to help the body fight off cancer. And while the frequency of mammograms is up for debate, screening for changes in breast tissue via different methods, including clinical exams by a physician, are an important part of catching cancer in its earliest stages.

The staggering numbers indicate that the lives of many Americans are touched by breast cancer. Throughout October, many companies and organizations will be doing their part to combat the disease. From special products that donate a portion of their profits to breast cancer research, to spa and hotel specials that raise money for the cause, support for cancer patients and survivors will be everywhere this month — just look for the pink ribbons.