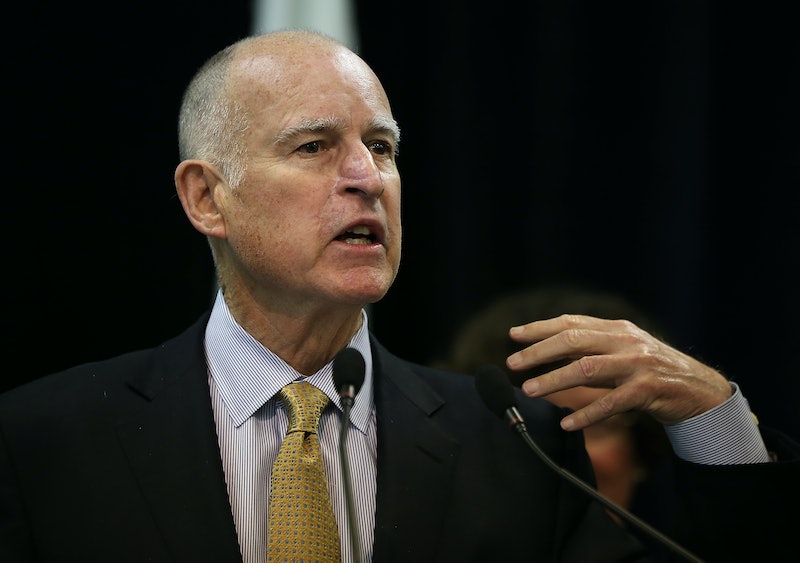 The official charge is "illegally distributing private images with the intent to harass or annoy," and those found guilty face up to six months in jail and a fine of up to $1,000. "The new law will most likely be contentious," according to Atlantic Wire.

"While California joins New Jersey, which currently classifies the act as a felony, other states such as Florida and Missouri and organizations like the ACLU have argued that such laws violate the First Amendment and inhibit free speech."

But California's new law is a first step at least. "Until now, there was no tool for law enforcement to protect victims,” said the bill's sponsor, state Sen. Anthony Cannella. “Too many have had their lives upended because of an action of another that they trusted.”

Now, if we can just get 48 more states to think similarly

Image: Who Is Posting This?