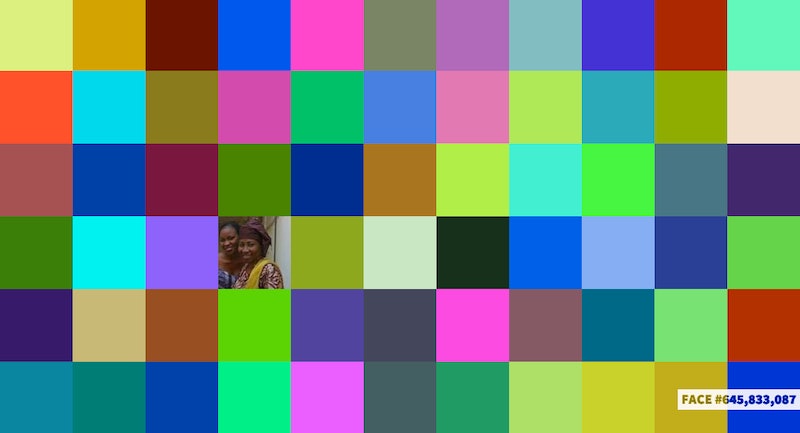 Herman Wallace was released from prison today after spending 41 of the 71 years of his life in solitary confinement. A Louisiana judge has ordered a retrial after concluding that Wallace's conviction may have been unconstitutional. Wallace is currently dying of terminal cancer.

Multiple fatalities are being reported after a bus crashed into a trailer on I-40 in Tennessee.

We're all for calling this government shutdown the hot mess that it is, but when big bankers started lecturing politicians today that their actions have "adverse" consequences on the economy, we kind of wanted to Occupy all of the pots calling the kettles black.

Speaking of the government shutdown, Craigslist is ON IT.

A man accused of smacking a crying toddler in the face on a Delta Airlines flight will plead guilty. (He also threw in a racial slur, because when in horrible-person Rome...)

Do those 1,278,838,000 people make me look fat? You can also zoom in and have a lovely afternoon trying to find yourself:

Prince George was named the most-influential Londoner by the Evening Standard, to which our British Bustle staff says, "um, really?"

High lazer tag, which I'm pretty sure is an idea I had while high bowling, may become a reality in Colorado. (Next up, they'll try to patent the conversation that wonders whether your color blue is the same as my color blue.) No, but seriously, let's make this happen.

And finally, journalist Marina Shifrin's video resigning from her job called "I Quit" is going viral on Youtube. Get it girl. Oh, and call us.