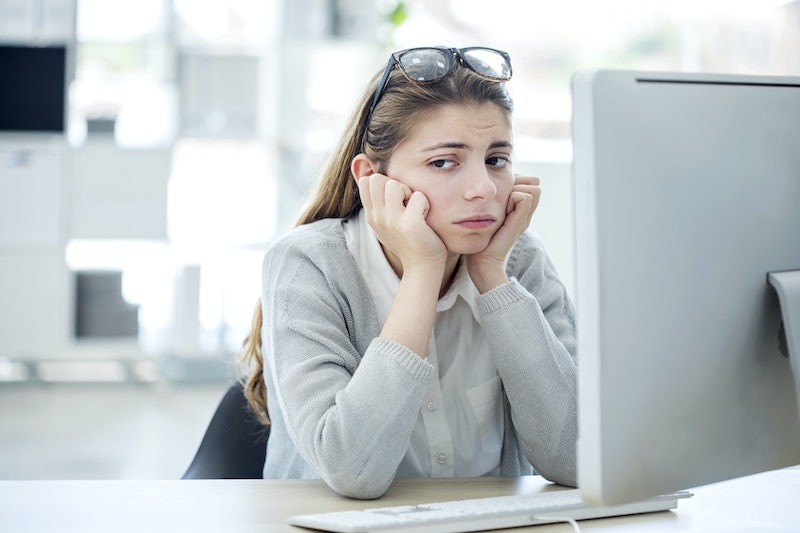 A new low for the Church of Scientology? The church has been flooding Craigslist with ads for mental health services and trying to recruit respondents. The ads don't mention Scientology and only disclose that they're from a "non-profit organization." But Scientologists are notorious for their anti-psychiatry and anti-pharmaceutical mission.

The new Craigslist ads have been appearing in San Francisco, New York City, Houston and elsewhere, with headings such as "Help for people with anxiety." That posting advertised "free workshops and lectures as well as counseling available." The name and phone number listed lead to the local San Francisco Scientology center. Another ad with the Scientology center's address promised "help for depressed persons."

The church's ads don't quite count as "fraudulent" under Craigslist policy, but they are sketchy. So Anonymous — the hacker/activist group that specializes in gray areas — began posting a series of counter ads on San Francisco Craigslist.

A "tipster" told Business Insider that Anonymous (which has a long-running beef with Scientologists) attempted to use Craigslist's flagging system to take down the Scientology ads. But "repeated e-mails to Craigslist about the constant violations of their terms of use had gone unanswered, so we started thinking out of the box and posting 'counter ads,' the tipster said. Here's one particularly delightful example: