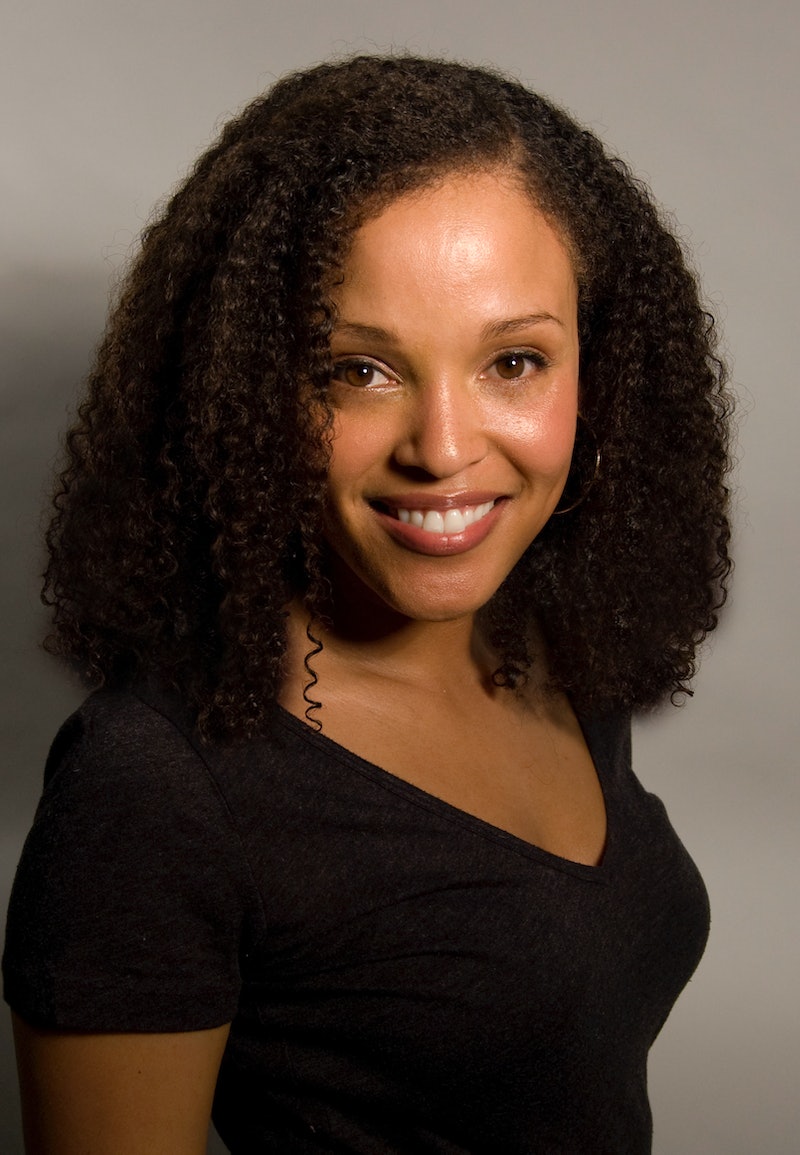 Picture this: a young black woman grows up back-breakingly impoverished with a there-and-gone father. She’s sponsored to go to a private Episcopalian school where the only other black students are basketball recruits. From there, she gets a college degree and, eventually, an MFA.

Jesmyn Ward’s memoir Men We Reaped (Bloomsbury) is focused on the author's adolescence, and could have gone wrong in any number of ways (distance and disapproval, judgment, maudlin oversimplification). But if there’s one thing Ward’s surprise 2011 National Book Award taught her audience, it’s that she is not to be underestimated.

After all, this is not just her story. The memoir moves chronologically forward through her childhood, interspersed with her accounts of the deaths of five of her close male friends, starting with the most recent and moving back towards her brother over a four year period. Ward butts up against her own, unfortunately unsurprising, difficulties in “De Lisle and Pass Christian, the two towns where all my family hails from”. Her father is hardly a constant presence in her life, and even when he is around, he’s consumed with kung fu movies and his pitbulls (one of which nearly kills a young Ward). Her mother, in contrast, throws herself into work and expects the same from Ward as “the eldest daughter of an eldest daughter”. Meanwhile, her friends succumb to depression, gang warfare, senseless violence, and “crack, with its low price and quick, searing high [...] eating away at the soul of neighborhoods and communities”.

One of the hardest things that Men We Reaped asks its readers to grapple with is how cheaply black men are valued in the south. Her friend CJ is shot after deciding to testify against drug dealers. His case is shortly closed after a police search is deemed “fruitless”. When Ward’s brother Joshua is hit by a drunk driver (who had been menacing other people on the road the night before), the responsible party is not charged with vehicular manslaughter, but rather leaving the scene of a crime. He is given five years in prison (which he doesn’t complete), and asked to pay Ward’s mother $14,252.27 in restitution (which he doesn’t). “Five fucking years,” Ward bitterly states, “This is what my brother’s life is worth in Mississippi. Five years.” Although these are the large oversights, a multitude of smaller ones are strung throughout Men We Reaped, like young, bright black men casually being shuffled out of school because “statistically, he’s just another young Black male destined to drop out anyways.”

So why does Ward stay? And why does she keep coming back? It almost seems as though the story is set up to climax in Ward’s big “escape” from the south and the deaths of her friends and family to Stanford, but she returns to De Lisle because she “was tired of being small in the big world. [She] was tired of being perpetually lonely.” For all of De Lisle’s shortcomings, the back flap of Men We Reaped points to one solid fact: “Ward grew up in DeLisle, Mississippi, and lives there now.” Ward also “turned down more lucrative jobs, with more potential for advancement, to move back to Mississippi.”

It seems that what motivates Ward the most in her memoir is the strong sense of family that De Lisle provides. When members of that family are killed or absent, she must leave something, some sort of monument towards the town and the men in her life that society deems disposable. She “decide[s] that this is not right, that I must give voice to this story,” because “this grief, for all its awful weight, insists that he matters.” Ward’s interspersing of the brutal and senseless deaths of men she cares for stops what could be a romanticization of where she’s from, but make no mistake: for her, DeLisle, with all its faults, will always be home.

More like this
I Read Prince Harry's 'Spare' So You Don’t Have To: 11 Highlights To Know
By Marina Watts
'Mayfair Witches' Already Changed 2 Major Characters From The Books
By Grace Wehniainen
Your Guide To Watching 'Everything Everywhere All At Once' In The UK
By El Hunt and Sophie McEvoy
Twitter Is Identifying With Sally Field & Jane Fonda’s Friendship In New Viral Video
By Jake Viswanath
Get Even More From Bustle — Sign Up For The Newsletter
From hair trends to relationship advice, our daily newsletter has everything you need to sound like a person who’s on TikTok, even if you aren’t.