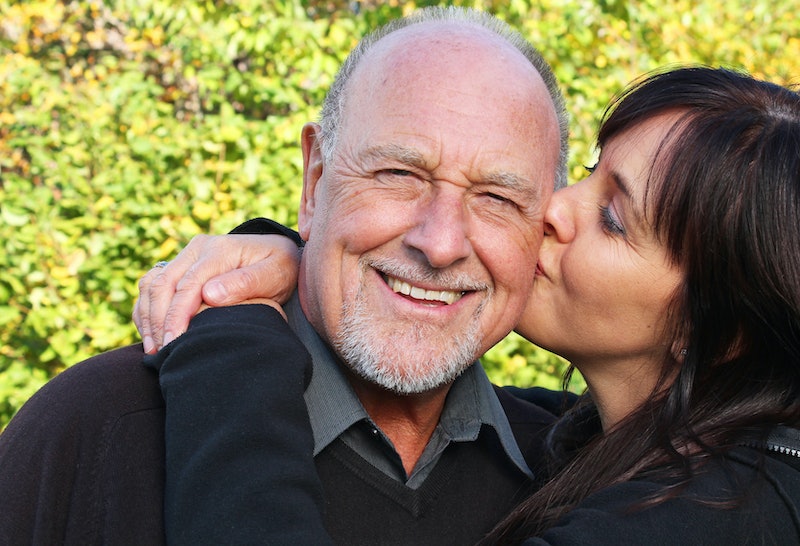 “You know that feeling on Christmas morning when you get a Sega Genesis, but what you really wanted was a Playstation?” —the guy I was dating as of last weekend, describing his disappointment with the way our relationship was going

Full disclosure: I got dumped last weekend. I know, I know—“it wasn’t meant to be,” “everything happens for a reason,” “you’re better off without him,” etc. Truth is, for the first time in my life I feel pretty DGAF about the whole thing (no eating leftover pad thai and watching seven hours of Dance Moms, no cry-singing to Adele until my roommates are all “it’s 4pm, maybe you should change out of that sleep onesie?”). Basically, I’M TOTALLY OVER IT OKAY!!!

Okay, maybe I’m not totally over it, but instead of feeling sad and mournful, the main thing I'm experiencing is a whole lot of WTF. This particular dude spent the better part of a year aggressively pursuing me, then, the moment I became available, had a perpetual look of constipation that read: oh my god, now I have to be your boyfriend or something. Strangely, the weirdest part of it all wasn’t the fact that I was casually compared to a gaming system, but the way every woman in my life responded with a new consoling cliché: “Guys in their 20's don’t know what they want,” they say. “You just have to wait until they all grow up.”

Great news (SARCASM) — these ladies might be right. According to a recent British study, women reach peak emotional maturity around age 32, while men don’t get there until 43, a whole 11 years later. So while a girl in her mid-20's might be a few short years away from her maturity apex, the guys around her could have almost two decades to go. Maybe this is why tons of 20-something straight women seem to believe they only have two options: wait patiently until their male counterparts can match them adulthood-wise, or date outside their own age (usually opting for a relationship with an older, more stable man who is emotionally available but also doesn’t get Boy Meets World references).

Of course, there are male unicorns who are expressive and sensitive at any age, along with jerks of any gender who never really grow up. But, by and large, do gals in their 20's just have to hold out for their guy peers to age, like a fine wine that tells fart jokes? I guess I’ll just spend the next decade reading Nicholas Sparks novels and learning to oil paint, while hoping to run into a fellow old soul who — if he had to objectify me—would call me a total Playstation.

More like this
Are Gemini & Scorpio Compatible In A Relationship?
By Kristine Fellizar
The Most Compatible Life Path Numbers, According To Numerologists
By Kristine Fellizar
Here’s How To Reignite The Spark In A Sexless Relationship
By Vanessa Marin
Here’s How To Deal With Sexual Frustration If You Don’t Want Casual Sex
By Annakeara Stinson and Mackenzie Sylvester
Get Even More From Bustle — Sign Up For The Newsletter