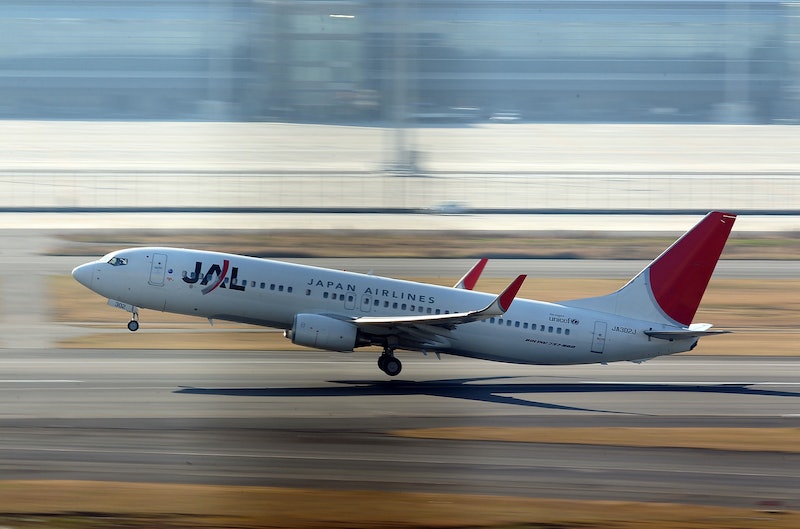 It's a day for celebration for airplane manufacturer Airbus, who made a landmark Japanese sale Monday in the Boeing-dominated market. The $9.5 billion order of 31 A350 wide-body jets to Japan Airlines marks Airbus' largest breakthrough in the hard-won market: It's the biggest order for the brand-new jet this year, and the largest order ever for received by Airbus from a Japanese airline. The jets are expected to replace old Boeing 777's in the airline's fleet.

But the switch won't be immediate. Airbus just completed the first tests of the new A350 jets in June and isn't expected to start delivering the planes to Japan Airlines until 2019. Japan Airlines also reportedly retains the option to purchase 25 more planes, which could almost double the total order. The sale marks a huge victory in the ongoing battle between Airbus and American aviation titan Boeing: After China, Japan is the second largest market for air travel in Asia, and Boeing has had a big lead. Boeing reportedly has around 428 passenger and cargo planes in Japan, while Airbus only has about 61.

The need for long-range jets within Japanese fleets is expected to grow over the next few decades, as international travel advances at a much faster pace than domestic flights.

Japan Airline's choice to invest in Airbus over Boeing may have something to do with Boeing's continuing trouble with its 787 Dreamliner, which is turning into something of a nightmare-liner for the manufacturer. It's been plagued with technical and safety problems, which isn't what anyone's looking for in a plane, and the fleet of planes have been temporarily grounded. In addition to far fewer hiccups, the A350 is also more fuel-efficient than its Boeing competition.

Airbus is hopeful that the historic deal will help the company cement ties with Japanese aerospace companies. "With this order, it gives us more momentum to look for potential joint R&D efforts for the future generation of aircraft," said Airbus Chief Executive Officer Fabrice Bregier.