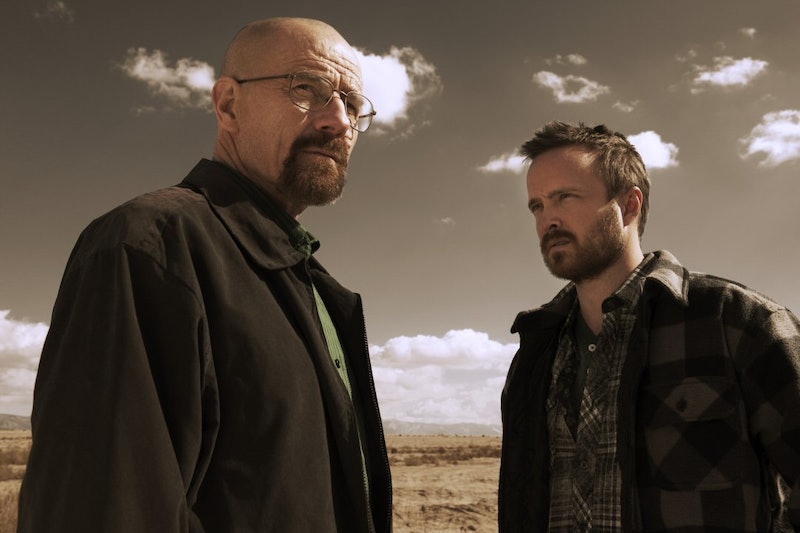 If you tweet while watching TV, your 140-character rants are about to have a bigger impact than you probably intended, thanks to Nielsen's brand-new "Twitter TV Ratings" program. Nielsen is a global measurement and information company, which in plain English means that it knows how many people are watching Homeland, how many are Tweeting about it, and who is profiting from social media's reach when it comes to television.

The company first announced their "TV Ratings" initiative last year, which hopes for a more complete look at how social media, television, and profitability intersect. This week, Nielsen began publishing the data they're collecting: in one instance, though only 98,600 people of the 9.3 million who watched Grey's Anatomy two-hour season premiere Tweeted about it, almost three million people read those Tweets. That's one of the initial findings from the new measurement system, which looks at how many Tweets are written about a particular show, and the number of people who view those Tweets, to get a full picture of what the company is calling the "unique audience" for so-called social television watchers.

According to SocialGuide, the platform Nielsen uses to track its Twitter data, Tweeting while watching is growing in a major way. During the second quarter of 2013, about 19 million people posted about 263 million Tweets about live television, which is nearly a 25 percent jump from the previous year. The series finale of "Breaking Bad" led to about 1.24 million Tweets, with viewers typing an insane 22,373 Tweets per minute at the point of highest engagement.

So why does it matter if people are Tweeting about a show or not? Like everything else, it comes down to dollars and cents. Proving that an audience is engaging with a show via Twitter could change the way advertisers market those programs and help social media hubs like Twitter make some serious dough. That's especially important for Twitter as the company gears up for its $1 billion initial public offering.

So keep tweeting about Homeland or Scandal, but remember: no spoilers.