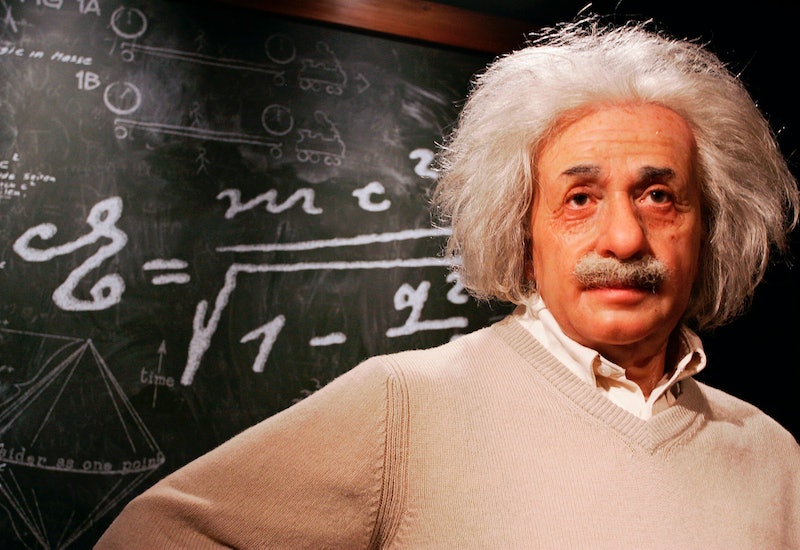 We'll start with the bad news: a new nationwide poll claims that one in 10 young Americans have admitted to perpetrating sexual violence.

Mass shooter James Holmes, who killed 12 people in Aurora, Colo. in July last year, had a Match.com profile that asked potential applicants if they would "visit" him in prison. Prosecutors plan to use the information to prove that Holmes was not mentally unstable at the time of his shooting, as his defense lawyers plan to attest.

There's a tornado watch hovering above a decent chunk of the Northeast, and you can watch it happen on EarthCam.

North Korea has reportedly decided to build a huge luxury ski report — even though only 0.02 percent of the population there actually skis. But we're sure Dennis Rodman will be a fan...

New research has shown that when picking between jobs with equal salary, people tend to choose the one that requires less effort, even if the other was more challenging and interesting.

Depression dulls your memory, according to a new study, because the depressed brain finds it much harder to distinguish between similar, but disparate, events.

It's looking a little different over at Fox News today... And by "different," we mean "like Minority Report."

You can now buy this. Really. You can.

New scans of Albert Einstein's brain show that he had abnormal connectivity rates between both sides of his brain, meaning that his was more capable and mentally powerful than the average intelligent brain.

Google has filed a patent application for an app that splits the restaurant bill, which will not be awkward on dates at all.

You can find out how good (or bad) you are at reading people's emotions by taking a New York Times test here. The quiz comes in light of new research that suggests that reading can make you more sensitive to other people's emotions.

Finally, ever wondered what would happen if Miley Cyrus was mashed-up with Sinead O'Connor?