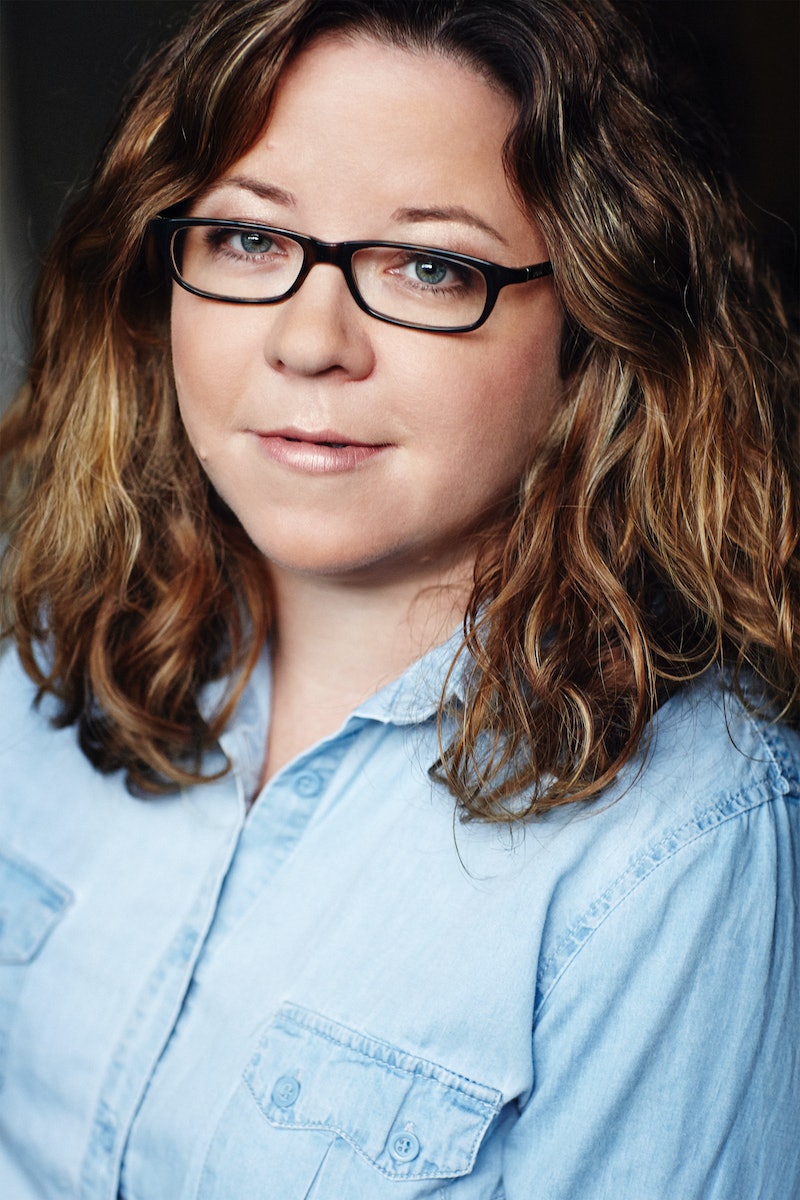 There are at least two ways literature can surprise you. One is through the story itself: the twists and turns that come in a good plot, the unexpected revelations to which an author (hopefully) skillfully builds. The next, which is more rare, is through the language. This is when a writer deft at her craft takes the prose in unanticipated directions.

Then there are the rare books that do both.

Australian author Fiona McFarlane sets the stage for plenty of surprises in the opening of her debut novel, The Night Guest (Faber and Faber); after all, what’s less expected than a tiger stalking through your living room in the middle of the night? That’s what 75-year-old widow Ruth is convinced is happening in her small, seaside cottage on the Australian coast. Shortly after the episode with the tiger, Ruth gets another surprise: the arrival of Frida, a boisterous government nurse, who appears at the door to help Ruth in her isolation and old age.

Frida’s presence is a relief to Ruth’s sons, who are scattered in foreign countries and happy their mother has a companion. And, indeed, Frida is a help to Ruth; the longer Frida is there, the more Ruth becomes dependent on the Fijian nurse whose hair changes as often as her temper. An intimacy blossoms between the two women.

Initially, everything seems fine — Frida appears an honest, helpful aide, cooking and clearning, and Ruth’s mind is sound, despite her blossoming tendencies to live in the past. But Frida then begins to give Ruth reason to mistrust her. As readers, we feel threads unravel.

And from here, the sustained psychological unease we experience through the rest of the novel is perhaps its biggest surprise, as we try to figure out whether Frida has come to take advantage of Ruth or Ruth’s old age has broken her down, painting Frida incorrectly as a villain. The rest of the story is at once thrilling, suspenseful, and, in ways, quite sad and desperate. The range that the story’s arc touches is one of its accomplishments.

Then, there’s the other gift of the novel — the other surprise — MacFarlane’s language, which tells Ruth’s story with grace. Small environmental details are animated with the author’s graceful touch:

The lounge room, when Ruth entered it in daylight, was benign. The furniture was all where it should be, civil, neat, and almost anxious for her approval, as if it had crossed her in some way and was now waiting for her forgiveness, dressed in its very best clothes.

And as we access Ruth’s thoughts — the considerations of an intelligent woman — MacFarlane constructs her sentences with just enough removal to show just a little of the increasing cloudiness of Ruth's mind, conveying the fragility of her cognitive state. MacFarlane quietly weaves in truths about love and alienation throughout. The prose would be accomplished coming from an author with a storied back catalog; from a debut novelist, its artistry is extraordinary.

If the story has one downfall, its ending is a bit neat and tidy, abandoning too quickly the tension MacFarlane has so carefully drawn. But on the whole, The Night Guest is a well-formed debut strong enough to make an imprint on the literary landscape, and that is the best surprise of all.

More like this
10 Must-Read New Books Out This Week
By K.W. Colyard
10 Must-Read Books Out This Week
By K.W. Colyard
Nicola Coughlan Shared A Lady Whistledown Excerpt From ‘Bridgerton’ Season 3
By Grace Wehniainen, Alyssa Lapid and Sam Ramsden
Viserys’ Fate On 'House Of The Dragon' Could Differ From The Book In This Surprising Way
By Grace Wehniainen
Get Even More From Bustle — Sign Up For The Newsletter