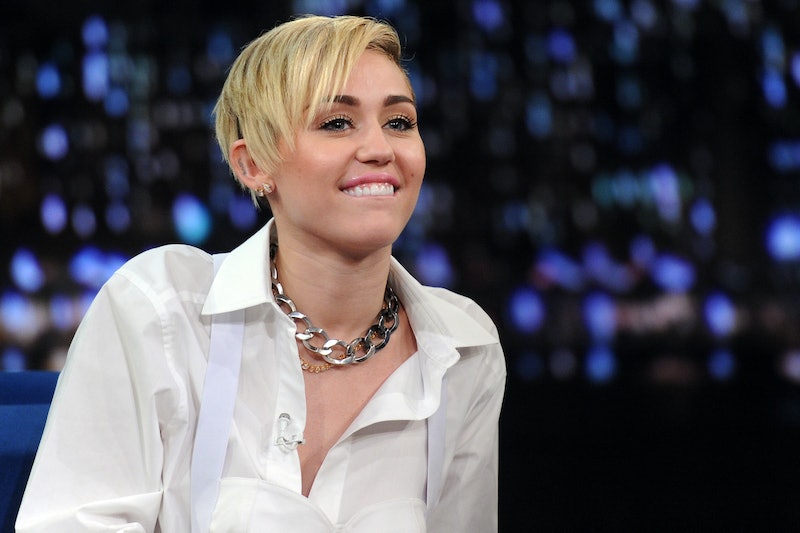 As we’ve reported, the public relations fallout from last week’s government shutdown has fallen more heavily on congressional Republicans than congressional Democrats, with Americans primarily blaming the GOP for the impasse. But politicians of both stripes have pretty hideous approval ratings across the board, and America’s legislative branch is now so thoroughly despised that, when asked if they prefer Congress or hemorrhoids, most people would now apparently take the hemorrhoids.

That’s not just a lame joke: there is actually new scientific polling data out Tuesday showing that the U.S. Congress is less popular than hemorrhoids. Congress is also less popular than the IRS, jury duty, national public radio fundraising drives, potholes, and even dog poop. The survey in question, courtesy of the comedians over at Public Policy Polling, also showed that Americans have a higher opinion of their mothers-in-law than they do of Congress, but that could just be an overturning of the conventional wisdom that people don’t like their mothers-in-law.

To be clear, just about every question on this poll was of this form: “What do you have a higher opinion of: Congress or ______?” The biggest spread here was with regard to jury duty, which respondents preferred to Congress by 55-point margin. Wall Street was also substantially more popular than the United States legislature, as was the Department of Motor Vehicles (in all fairness, the line situation at the DMV has drastically improved in the last couple of years). Closer calls included toenail fungus, which is only three points more popular than Congress, and cockroaches, which just barely edged out Congress 44-42. Even the dreaded hipster was preferred over Congress, 42-33.

But our duly-elected representatives on Capitol Hill need not despair too long, as they’re still less hated than a couple of other things in the American zeitgeist. For example, the ebola virus! And heroin! Congress fared better than both of those in the PPP poll, so the integrity of our democratic government hasn’t been entirely tarnished just yet. And Americans prefer Congress to Syria, Vladimir Putin, Charles Manson, and Anthony Weiner, so ... at least there's that?

And finally, who wins, Congress, or America's favorite twerker? Well, turns out despite Congress’s diligent efforts to make us despise it more than anything, somehow, our legislature remains more popular than Miley Cyrus — by a 15-point margin.