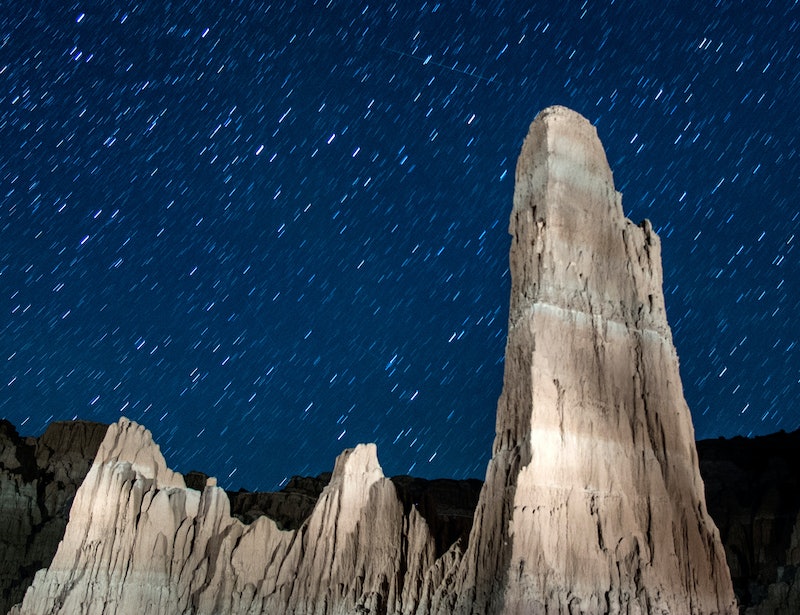 We found out Tuesday that 100 nuclear specialists will make up the team that dismantles and destroys Syria's chemical weapons stockpile. Their challenge? "An extremely hazardous task that has never been tried and that could fail without Syria’s cooperation." Someone start writing a script, because there's no way that's not going to be made into a movie.

In more Greek publishing news, members of Georgia Tech's Phi Kappa Tau sent around an email to fraternity members telling them how to pick up 'rapebait' at college parties. BROS, WHY.

Study finds star athletes are really keen to endorse junk food and fast food. So, what, kids have more energy to sit on the couch and play FIFA? Get Michelle O on this, stat, because someone needs to make carrots cool.

Turns out that England is the only country in the developed world in which the retirement-approaching generation have more numerical and literacy skills than young people. Oops.

Rejoice, serial screen shatterers: LG's got your back. The company announced bendy screens that promise to be "unbreakable."

Scientists have come across some male marsupials who are biologically set for auto-destruct after sex. As in, they DIE. Worst one-night stand ever?

Diana Nyad, the athlete who swam from Cuba to Florida, will now swim for 48 hours for Hurricane Sandy relief in a big pool in Herald Square. She is woman; hear her roar.

There's a pretty meteor shower outside tonight, courtesy of the Draco constellation. Get yourself outside after sunset (around 7:30 EST) for some falling stars.

First the cronut, now the duffin: Behold the donut-muffin hybrid. So many breakfast options now that it's almost hard to stomach it.

Maybe Ryan Gosling would prefer that to his cereal.

More like this
How To Turn Off Night Mode On Your iPhone Camera
By Emma Carey
Behind The Hilarity Of The "POV: You Walk Into My Room" TikTok Trend
By Lexi Inks
20 Smart Devices Under $35 That’ll Change The Entire Vibe Of Your Home
By Emma Carey
Here's How To Get Your iPhone To Update Automatically Forever
By Emma Carey
Get Even More From Bustle — Sign Up For The Newsletter