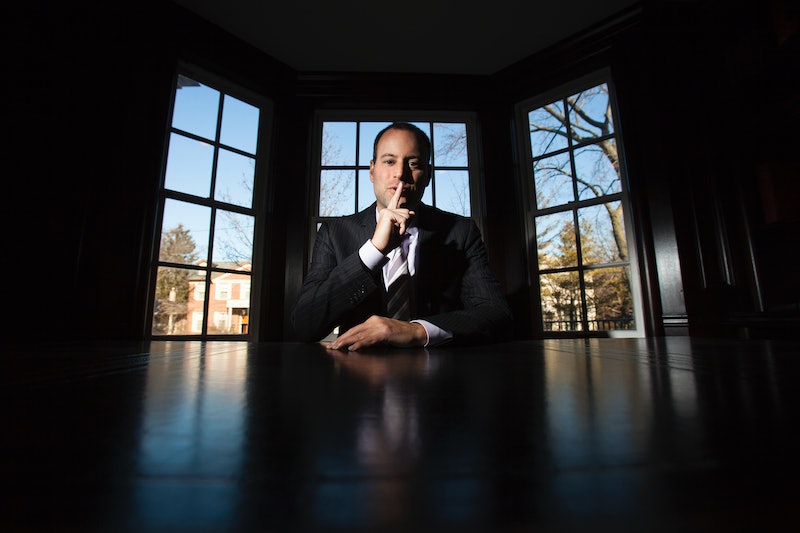 Mistresses seem to prefer warm weather — or at least that's what I've gathered from this new Ashley Madison report on the "top 10 cities for mistresses." In case you weren't satisfied knowing the favorite shops, celebrity crushes and sex songs of affair seekers: The matchmaking site for cheaters has now ranked the cities with the highest percentages of single women seeking married men among their members.

Want to know what it would be like to have a sordid love affair in one of these cities? Check out the following movies and TV shows (which I'm sure are all totally accurate and realistic portrayals).

There are mistresses galore in Waiting to Exhale. Whitney Houston plays Savannah, a TV producer woman dating a married man who she believes will leave his wife for her (he doesn't). Lela Rochon plays Robin, a successful executive who gets pregnant by her long-time married lover. And Angela Basset plays Bernie, whose husband leaves her for another woman.

Kevin Spacey's sweet-talking Southern sociopath Francis Underwood starts the first season off by making smartass blogger Zoe Barnes (Kate Mara) his mistress. Is it wrong that I was cheering for these two?

I've never seen Dallas, but everyone on this show seems to have been everyone else's illegitimate son or secret third-cousin, so I assume a lot of cheating had gone on.

{via Clothes on Film}

What happens in Vegas ... yeah, yeah, we know. There are a lot of movies about Las Vegas cheaters, but I'm going with The Hangover, because cheating in which you actually secretly marry another person just takes it to a whole new level.

Besides that one guy who died in the first episode, I'm pretty sure everyone in this zip code cheated. And we loved them for it. [See also: The OC ] [See also also: Breaking Bad's Aaron Paul in a 90210 episode!]

Lest you think it's only married men using Ashley Madison for affairs: Noel Biderman, Ashley Madison's CEO, says the past five years have seen an increase of married women using the site — and many are seeking single men. "When we first launched our service, over 99 percent of communications initiated by married women were directed towards married men," Biderman said. "But by 2013 over 12% of the communications initiated by these women are now to single men."