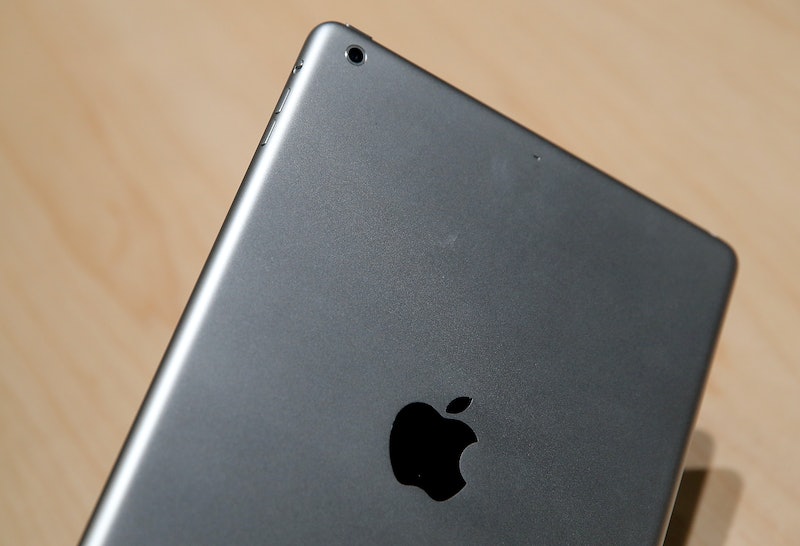 In California, Gov. Jerry Brown signed a bill that will increase access to abortion in the state. It's the only bill passed in America that leans pro-choice this year.

According to brand-new research, living near an airport raises your risk of being hospitalized with cardiovascular disease. Also it's quite loud.

And in equally cheery news (sorry!), the CDC has found a rare brain-eating amoeba in five water locations in Louisiana. If the amoeba enters the body, usually from a swimming pool, it's almost always fatal.

In the United Kingdom, a pilot flying a small plane fell suddenly ill mid-flight, and a passenger who had never flown a plane took control and safely landed it.

The House has voted to restore death benefits for fallen soldiers, in spite of the shutdown, which is the break from form for them at present (i.e. doing nothing or refusing bills).

One DC resident has taken to taking a rake and cleaning up the abandoned national memorials, closed for the duration of the shutdown, since its employees are legally stuck at home.

Leaked photographs have emerged of the new line of iPads, as rumors fly about the Oct. 22 release date. They're "space gray," which is all very ethereal and exciting.

It turns out that it is possible to be obese and healthy, but it's a difficult balance to maintain.

There's an entire thread of comedy dedicated to black actors being told to "act blacker" for laugh value.

One in five Americans believe they are far too qualified for their job. Note: this is only according to them.

One mother didn't want her daughter emulating Disney princesses, so she dressed her up like historic female figures instead and took some wonderful photos along the way.

Julian Assange has written a sad, sweet, dramatic open letter to Benedict Cumberbatch, who portrays him in Dreamworks' upcoming movie The Fifth Estate. An extract:

If the film reaches distribution we will forever be correlated in the public imagination. Our paths will be forever entwined. Each of us will be granted standing to comment on the other for many years to come and others will compare our characters and trajectories.But I must speak directly.I hope that you will take such directness as a mark of respect, and not as an unkindness.

I believe you are a good person, but I do not believe that this film is a good film.