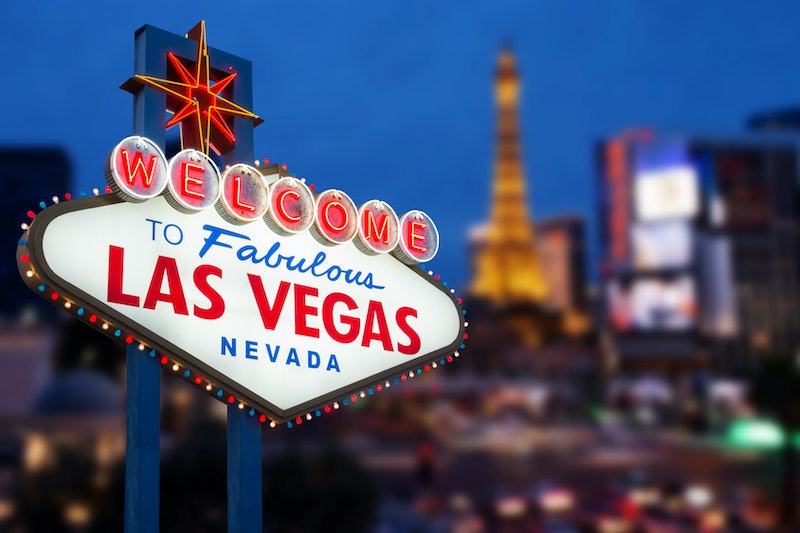 Take your image of a typical stripper and flip it on its head, and you'll come a little bit closer to picturing the plus-size women now working the poles of Las Vegas. Foxy's, a strip club near the city's main drag, recently debuted its Thick Sundaes event, where plus-size women strip for cash.

And work it did. Foxy's finally agreed to host Matthews' event, which draws in crowds from across the country and Europe, according to The Daily Mail. The publicity is attracting girls of all sizes who had never thought of performing before. "You’ve got women who would never attempt to dance; it’s beautiful in there," says Matthews. It seems like Foxy's was in dire need of such a boost.

To give you an idea of the place, The Daily Beast was also none too flattering to the joint in a 2010 review. "The eight to 10 dancers working tonight could be any random collection of average women squeezed into ill-fitting stripper clothes," wrote Richard Abowitz. "Foxy Girls is a small, empty-feeling place with odd-fitting furniture." Glamorous.

That brings us to the dark side of this new show. There's no doubt that Matthews deserves kudos for her business savvy. But is the whole thing is less healthy and empowering than you might think (if you think stripping can be empowering in the first place)? Matthews has sitophilia, an erotic obsession with food. She particularly enjoys sugary treats like cake and sweets. Which is fine — different strokes for different folks. But when a fetish gets you to 450 pounds, like it did for Matthews, it's a whole other story. This has me asking, is the plus-size strip show just as unhealthy as the size 0 runway show?

More like this
12 Easy Halloween Costumes You Can Wear With A Denim Jacket
By Kirsten Nunez and Bustle Editors
The 5 Best Sheets For Your Purple Mattress, According To Reviewers & The Brand
By Vanessa Spilios
Black Women's Equal Pay Day Highlights An Upsetting Problem
By Brandi Neal
'Selling Sunset's Vanessa Married Her British Beau Nick In A “Fairytale” Wedding
By Darshita Goyal
Get Even More From Bustle — Sign Up For The Newsletter