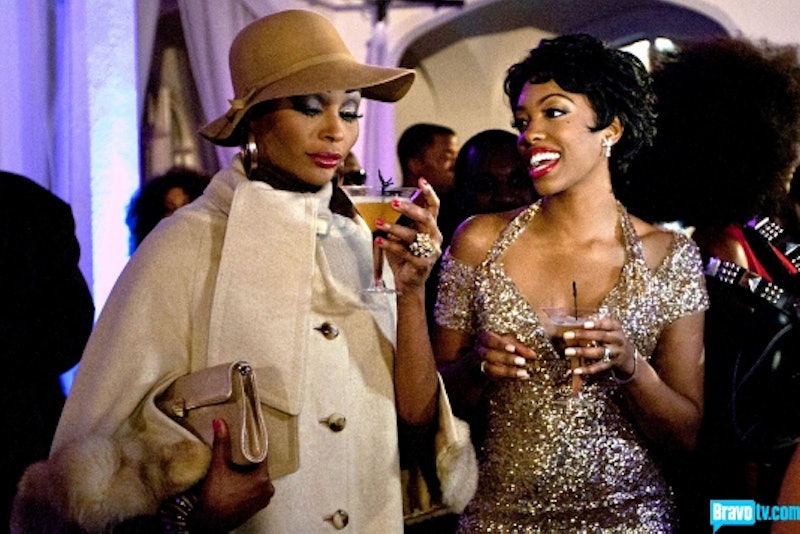 American media can be unkind in its depictions of any women, but black women are particularly vulnerable to being portrayed as stereotypes. A new study from Essence Magazine aimed to pinpoint the most pervasive of these tropes, as well as how they effect black women's perceptions of themselves.

“We felt compelled to bring more attention and definition to this important topic … [and] to explore how black women see themselves and contrast that with how they are depicted in the media,” Essence Communications president Michelle Ebanks told the Washington Post . To do so, Essence teamed with a research firm to poll more than 1,200 women. In addition, 30 of the women kept visual diaries for 10 days, logging what kinds of images of black women they saw portrayed on the Internet, TV and other media.

The full report will be published in Essence's November issue. For now, the magazine noted the most common stereotypes that survey respondents and diarists came across.

Basically, the media is full of images of black women that reflect "extremities," the magazine says.

Unfortunately, negative portrayals were seen twice as frequently as positive imagery. While 85 percent of respondents said they regularly see "baby mamas" in the media, only 41 percent said they often see black women "real beauties." And community heroines? Forget it. That was the type respondents saw least overall.

"Modern Jezebels and Gold Diggers are the types that cause Black women the most embarrassment," Essence noted. "Respondents reported that they are most uncomfortable when White women view these sexual and greedy typologies."