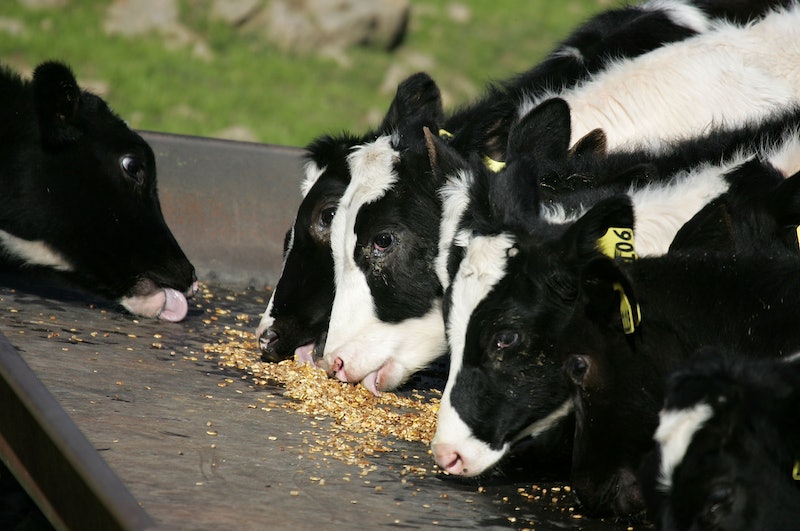 A new NBC/WSJ poll reveals that 63 percent of Americans think that if Congress refuses to raise the debt ceiling it would be a "serious problem." The other 37 percent presumably believe in magical fairies.

Twitter is testing breaking news direct messages. No word yet on if that means we get throwback-news thursdays.

Speaking of Twitter, AtlanticWire ranked the Republican shutdown hashtags. There are a shocking amount to choose from.

NPR has a useful graph breaking down exactly where our $16.8 trillion dollars in debt is owed:

Mother Jones' Tim McDonnell reports on a storm that killed tens of thousands of cows in South Dakota. Oh, and the shutdown also somehow managed to make that situation worse.

Last shutdown one for today: in case you missed it earlier, it's worth noting one more time that there's now a website dedicated to encouraging drunk dialing Congress.

New research suggests that the future of weight loss pharmaceuticals will be all about honing in on serotonin and adrenaline. Which really taps into America's passion for taking Zoloft while riding a roller coaster and looking skinny.

A video of 50 state stereotypes in two minutes is getting some spread:

The Oxford English Dictionary Editor says 'Hatewatch' and 'Bacne' may soon be officially added as 'words.'

And finally, because I always have to include a Sesame Street video: