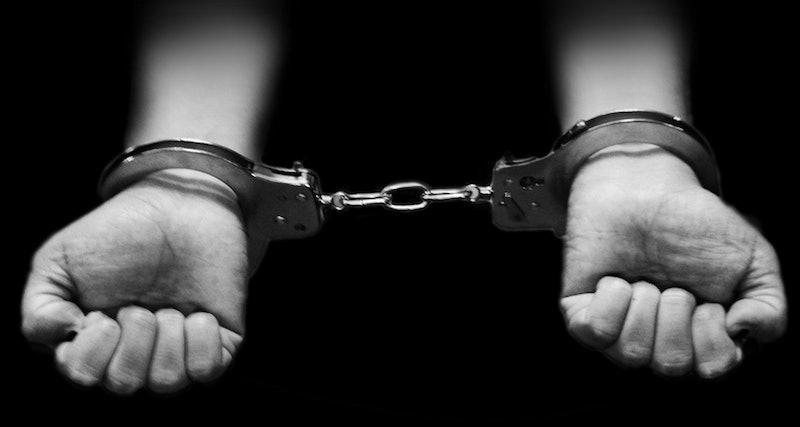 Whiplr, “a messenger with kinks,” uses the same location-based format as the ever-popular and somewhat infamous Tinder, but with a few tweaks. Firstly, the login is anonymous, meaning that you don’t have to link to your Facebook in order to make a profile. Next, it asks users to chose their kink category and level of experience. The categories are purposely broad, and include preferences like fashion, objects, behavior, materials, accessories, sounds and so on. Users can range from professional doms to curious novices, and the app welcomes all levels. Users also must denote themselves as a dom or a sub, and can define their sexuality on sliding scale (no need to pick a binary; you can be “75% into men,” “60% into women,” or any other percentage you'd like). Users can then find potential partners by filtering their role, location, kinks, and experience. There is even an option for couple profiles, if a duo finds themselves so inclined.

The app is also unique in that it supports video chat and phone calls in addition to direct messaging. Additionally, their privacy features are much more sophisticated than those of most dating apps — and with good reason. Because of the taboos that still exist with regards to kink and BDSM, being hacked or even simply tracked on this app could be potentially embarrassing or harmful for some users. As such, the app doesn’t record or save any of its users conversations; furthermore, users can delete all of the messages that they have sent on their device and on the other person's device at any time.

And in case you were wondering, yes, Fifty Shades of Grey does has something to do with Whiplr's existence. The popular series has piqued an interest for many in BDSM — but, as has been stated many times before, it doesn't present an accurate portrayal of the lifestyle. This is problematic, because while a huge part of the BSDM community is about consent and safely, many who have come to it via Fifty Shades of Grey have been primarily focused on the blindfolds and paddles. The repercussions of this shallow understanding can lead to physical harm, emotional trauma and, unfortunately, sexual assault (as seen in this recent case).

It's always a good idea to proceed with caution when dating, both online and off; accordingly, the same sense of caution applies to trying Whiplr. Don't let the safety measures you'll want to take stop you from exploring kink, though — and if you want to recreate the Fifty Shades experience without Whiplr, here are some tips on how to have Christian and Ana-inspired sex. The most important thing, no matter how you like to get down? Make sure everyone is having fun. Then you're guaranteed to have a good time.