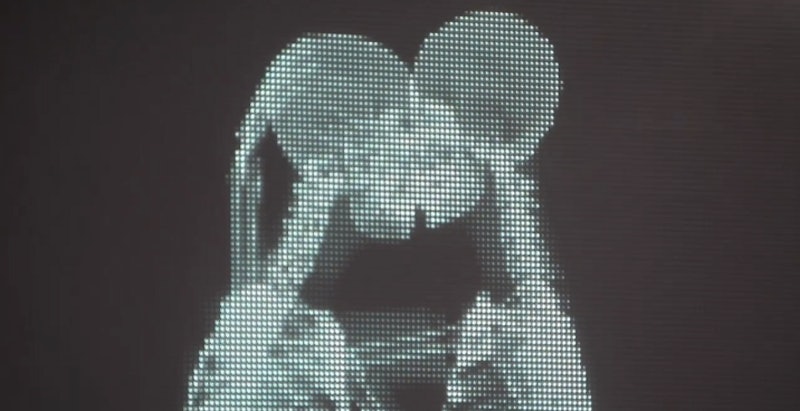 Earlier today, a U.S. judge ruled Nebraska’s same-sex marriage ban unconstitutional, a motion that adds to the growing number of other states re-evaluating the rights of LGBT couples. In an effort to bring attention to continued push-back against progress for LGBT rights, the Ad Council has launched its “Love Has No Labels” campaign, which highlights the inherent biases that permeate our society. “Before anything else, we are all human,” they write on the campaign’s website. “It’s time to embrace diversity. Let’s put aside labels in the name of love.”

According to the Human Rights Campaign, the United States’ largest LGBT rights advocacy group, a staggering four in 10 youth report that their communities are not accepting of people who identify as LGBT. The website allows visitors access to first-hand accounts of prejudice and provides quizzes to illustrate unconscious bias in our own approaches to queer and race identities. So in order to bring attention to this this and other topics of prejudice, the Ad Campaign created a remarkable expression of the human capacity for expressions of love.

View the video below. Forewarning, you’ll need to have a box of tissues near at hand.