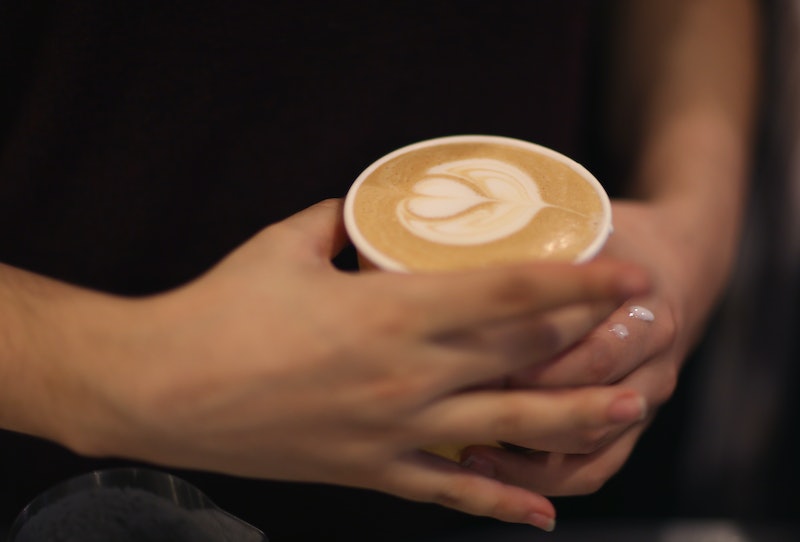 It's no secret that coffee is necessary for your transition from zero to hero, but what if your caffeine addiction could make you an actual superhero? We can all be honorary members of Captain Planet's squad if enough people get behind these new biodegradable coffee cups that can be planted to grow into trees. The group behind the cups is called "Reduce. Reuse. Grow." and they've started a kickstarter to fund their one-of-a-kind coffee cups. Coffee AND taking recycling to an entirely different level. I'm all the way in.

What most people don't understand, they explain in their video, is that even recyclable coffee cups end up in landfills after they have been recycled so many times that the fibers can no longer be broken down. The cups they're proposing would have actual plant seeds embedded in them, and basically turn your morning coffee into a DIY project: Once you're done, you can choose a place to plant the coffee cup, where it could become a tree, or start a cluster of flowers, and improve on environment of your community in a big way. Even if you don't want to go out and mark a spot, the stores carrying the cups will have a bin to put them in so that a third party can go plant them somewhere.

Here is what the prototype for the cup looks like:

As if that weren't already cool enough of a concept, they also have plans to include a link at the bottom of the cup that will take you to a site explaining what kind of seeds your cup holds, ideas for where you can plant it near your community, and even an interactive map so you can mark spots you've planted and share them with other users. It's the new eco-friendly version of Facebook.

The group behind the Kickstarter is hoping to have the final concept ready to present by the end of Summer 2015, so here's hoping that we start seeing these in local coffee shops by the end of the year. If you need any more incentive to donate, they'll put your name on one of the first edition cups, so you'll be #CaffeineFamous. Then we can celebrate Earth Day every day by doing what we all do best: DRINKING MORE COFFEE.

Here's the video on the project with all the deets: 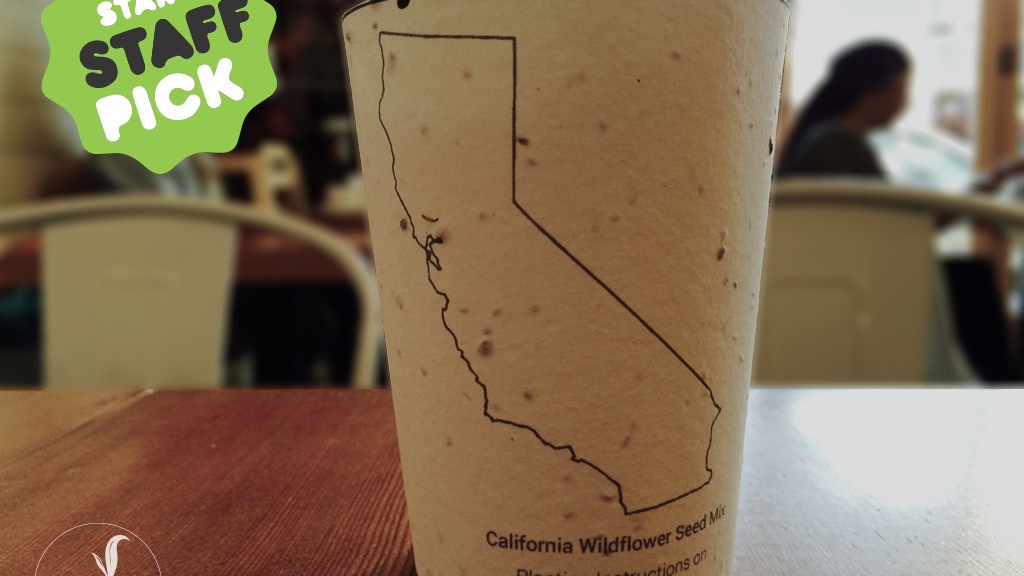 More like this
The 8 Best Fridge Organizer Bins To Tidy Everything From Produce To Drinks
By Rachel Dunkel
60 Gifts That Are Selling Out On Amazon Because They're So Freaking Clever
By Allison Bolt
64 Genius Gift Ideas For Every Single Guy In Your Life
By Teresa Newsome, Mia Mercado and Brittany Leitner
The 5 Best Sheets For Your Purple Mattress, According To Reviewers & The Brand
By Vanessa Spilios
Get Even More From Bustle — Sign Up For The Newsletter