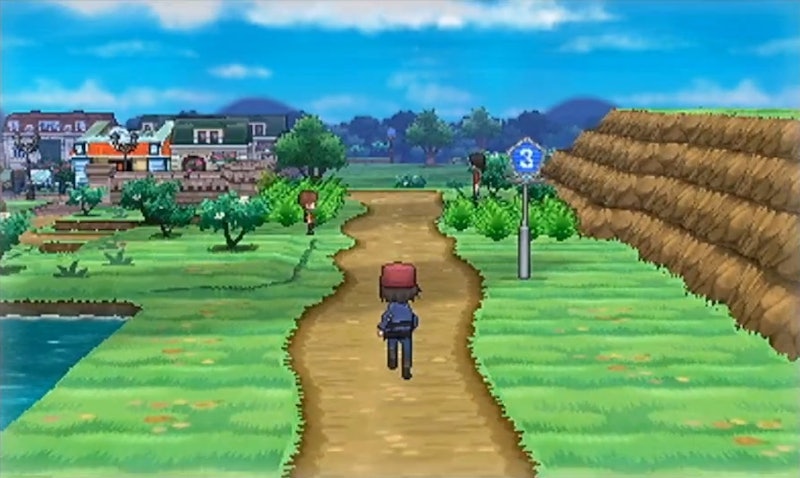 JP Morgan Chase, America's largest bank, has reported huge losses of $360 million in the year's third quarter, and shares are down 17 cents apiece. The money has been siphoned mostly by the bank's legal woes.

Google wants to utilize its users' photographs and other profile information in advertising. You can imagine how well that's going down...

A super potent, unforeseen variety of meth has been discovered... In a Texan public school. Uh-ok.

Today in the life of billionaires: Mark Zuckerberg just bought the four adjacent houses next to his for a cool $30 million.

A website has just been set up for furloughed workers to post their video stories so that other people can see them and buy them dinner or drinks. You can participate in AdoptAFurloughedWorker.com.

There's a brand-new Pokemon game out, but it's very different to the original Game Boy game. Here's a run-through of Pokemon today versus Pokemon in the way you remember it as a child. (Gotta catch 'em all!)

The Vatican issued a line of commemorative medals to celebrate Year One of Pope Francis, and, um, just discovered that thousands of them have misspelt the word "Jesus."

Finally, because it's Friday, here's a dog that doesn't like car rides and so insists on holding his owner's hand to quell his nerves.