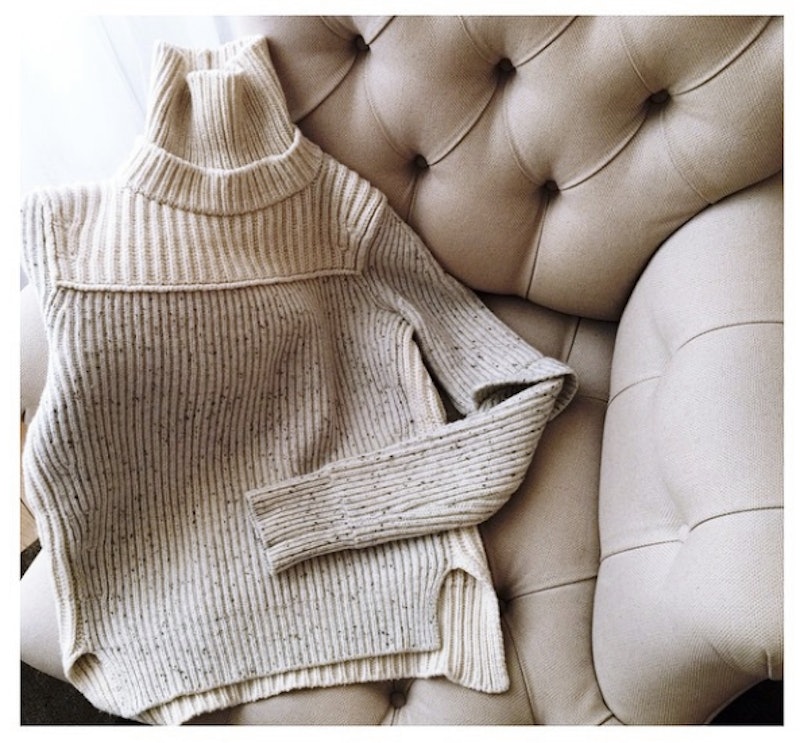 We've seen our fair share of amazing street style looks from Paris Fashion Week and it's enough to make us jealous. Luckily, we can now get on their style level because Parisian-based online fashion resale marketplace Vestiaire Collective will offer free shipping to the United States. What's more, the marketplace also set up offices in New York City. And in unison, all of America's fashionistas screamed, "Finally!"

The growth started in March 2014 when Vestiaire Collective opened offices in Chelsea. Because the online marketplace acts as a resale market, they began searching for "high-end luxury" clothes to feature and sell out of New York City. In case you're not familiar with them, Vestiaire launched in 2009 in Paris and was led by founder Sebastien Fabre. The site only sells high-end designers pieces that have been slightly used by a former owner.

Although a resale marketplace, the products sold on Vestiaire Collective are authenticated and checked before being featured online. And some pieces have not even been worn yet. The marketplace also acts as a medium between fashion buyers and, well, you. No retail store in-between. So far, over three million fashion lovers have used the new site. Designers such as Hermes, Yves St. Laurent, and Valentino can be found on the site at a discounted price. Start your Parisian shopping experience now!

More like this
15 Chrome Nail Polish Colors For An Easy, Mirror-Like Manicure
By Audrey Noble
The Beauty Industry Disrupter From Dallas
By Jordi Lippe-McGraw
How To Wear A Bucket Hat Like Rihanna, Dua Lipa, & More
By Allie Fasanella
You Can Now Buy An Anna Delvey Halloween Costume & I Am Screaming
By Allie Fasanella
Get Even More From Bustle — Sign Up For The Newsletter