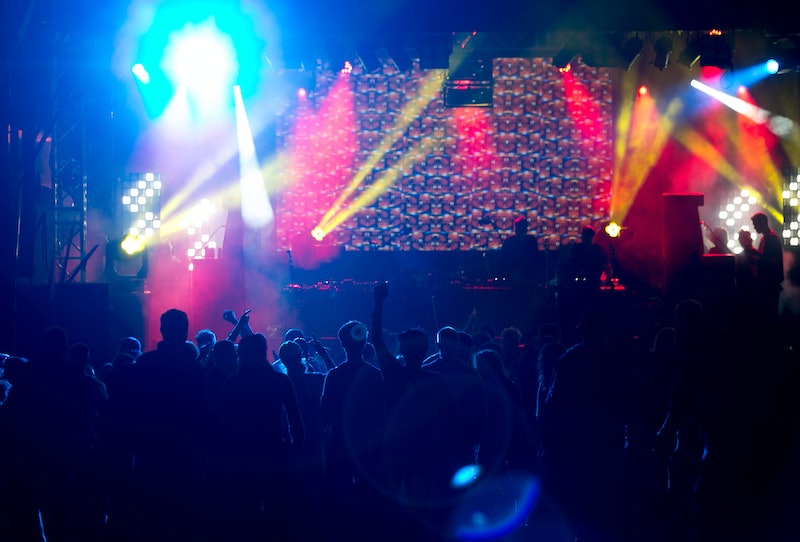 When I was nine, I went to my friend Molly's birthday party wearing a pink tutu and a coordinating shirt with little pink rosettes along the gathered chiffon neckline. It was my favorite ensemble and I was a baller. Unfortunately, none of the other girls seemed to see it that way. "Why are you so dressed up?" they sneered, and then went to the swing set to hang upside-down specifically because they knew I would be unable to do so in my outfit. The word "hater" had not entered the popular lexicon back then, but that's exactly what they were: 9-year-old little she-haters. When I went home, I took off my tutu and didn't wear it out of the house ever again.

I would venture to say that most, if not all, of us have a similar story. That feeling of being diminished, and moreover being resigned to that fate, is a universal one. For many of us, the embarrassment and shame we face in these situations are formative. We calculate what within us is best upon encountering other people at their worst. We determine what parts of us are acceptable and what is not based on other people's callousness, and even though we all conform to this paradigm to varying degrees, we all hate it, which is probably why #FindDancingMan has struck such a powerful chord in the past few days.

It started on 4-Chan (as so many of these initially sad stories do because that place is truly the black hole of the internet).

"Spotted this specimen trying to dance the other week. He stopped when he saw us laughing."

If anyone ever suggests to you that fat-shaming isn't actually a thing, I would just go ahead and point them right to this comment and let them take it all in, from the man being called a "specimen" to the fact that his daring to exist in a public space is subject to ridicule.

An Imgur user (under the handle FrozenBadger) posted a screenshot three days ago labeled "Why I Hate Children."

"I find this behavior fucking despicable. If you're out there big man, fuck those kids. Keep dancing."

In the three days since that image was posted, it has garnered more than 866,000 views. Upon seeing the image, writer Cassandra Fairbanks took to Twitter determined to find out who the man in the photo was with #finddancingman in order to present him with a special invitation:

(Okay, I will admit I sort of bristled a little bit at the "And we are all women," which seems a bit... condescending? Okay, one tiny quibble, moving on.)

Then the Internet did what it does best: It came together for a common goal. (Fortunately, in this instance, that goal was a noble one!)

That very day, Dancing Man (who, incidentally, is from London and named Sean) came forward!

The GoFundMe page earned more than $30,000 in one day (from the time I started writing this story to now it's gone up about $10,000) and gained celebrity attention:

Well done, humanity! Dance on, Sean! And to the girls who mocked my sweet tutu 23 years ago: I would be totally open to a tutu-themed dance party.

More like this
Behind The Hilarity Of The "POV: You Walk Into My Room" TikTok Trend
By Lexi Inks
Why TikTok Is Flooded With Controversial Videos About "Pick Me Girls"
By Courtney Young
This TikTok Song About An Unrequited Romance Has FYPs In Shambles
By Emma Carey
Black Women's Equal Pay Day Highlights An Upsetting Problem
By Brandi Neal
Get Even More From Bustle — Sign Up For The Newsletter