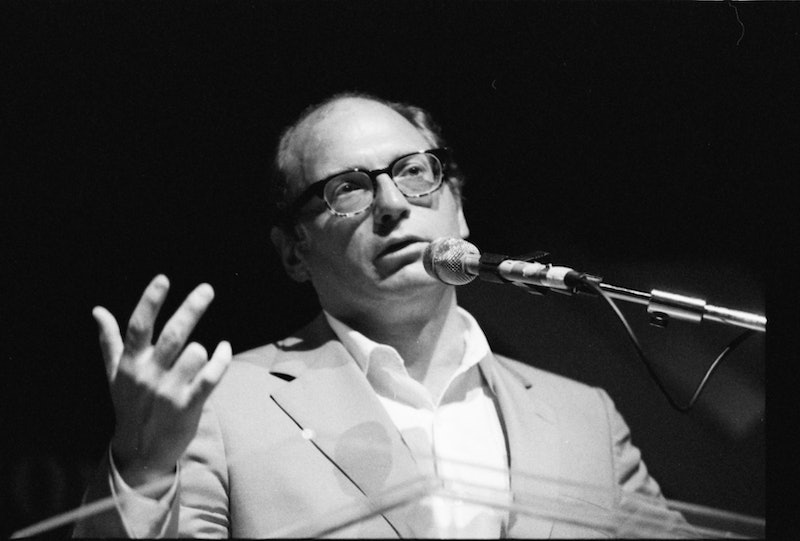 On Saturday, the first Latino author to win the Pulitzer Prize, Oscar Hijuelos, died over the weekend in Manhattan at the age of 62. He reportedly collapsed while playing tennis on Saturday and never regained consciousness.

Hijuelos was born in New York to Cuban parents and published his first novel, The Mambo Kings Play Songs of Love, in 1989. The book received the Pulitzer Prize for fiction and was made into a movie starring Antonio Banderas in 1992. Like much of Hijuelos's work, the book deals with Cuban-American identity. Set in the 1950s, it follows two Cuban brothers who immigrate to New York and find their 15 minutes of fame on I Love Lucy. The book is also interesting for its odd combination of chauvinistic and feminist elements.

Hijuelos published eight more books after Mambo Kings, including a memoir entitled Thoughts After Cigarettes, but remembered that he never really expected to be published at all. Growing up, he wrote in his memoir, "it was a very rare thing to see published work by any members of that primitive tribe from our urban jungles known as los Latinos." Even if he wrote anything worthwhile, he remembers wondering, "who out there would publish it?" Yet Hijuelos was not only published: He became both critically acclaimed and a bestseller, helping to pave the way for Latino authors after him.