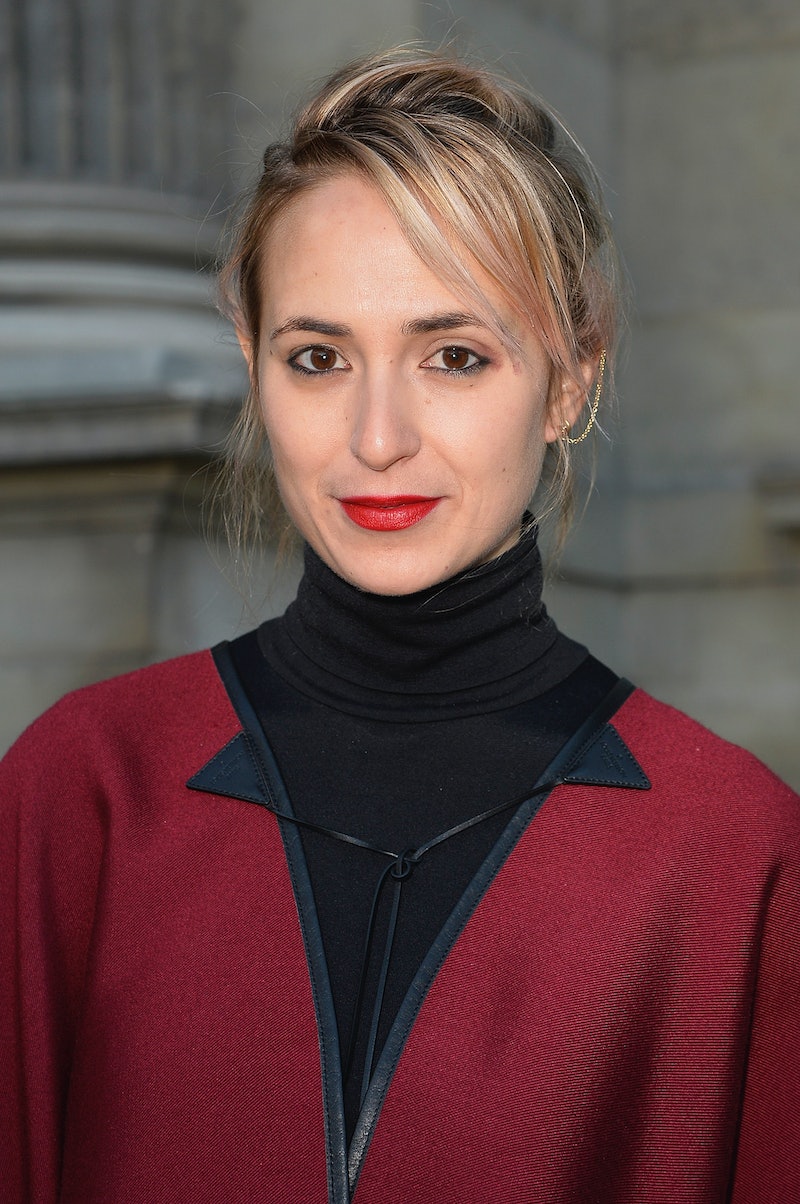 Social media has become a way for us to share with the world what speaks to us. Whether that be a really good donut, a night out with friends, or a new place traveled to — but when your pedigree affords you luxury most of us can only dream about, you might want to be careful about the kind of public judgment you pass. Vogue editor Elisabeth von Thurn und Taxis posted a homeless woman's photo to Instagram to express her surprise that she was ready a copy of Vogue magazine. Her sense of humor was not shared by her followers.

TNT, as she is often called ,is Vogue's style editor. She's also a German princess. So clearly, both royal titles in their own respects. While in Paris for fashion week, TNT spotted a homeless woman reading a copy of Vogue, and found this so astonishing, she had to share it on Instagram in a tasteless display of how out-of-touch she is with reality. The caption to the post, which has since been deleted and replaced with an apology, read: "Paris is full of surprises....and @voguemagazine readers even in unexpected corners!"

Though I'll give her the benefit of the doubt that she didn't mean this in any discriminatory sense, the message she's inadvertently sending is that Vogue readers are expected to be in a certain socioeconomic class, a notion that's both vapid and incredibly ignorant.

Fashion is meant as an art form to inspire, and there should be no constraints on who can be moved by it. Hopefully Vogue will handle this in a manner that reflects that sentiment.

More like this
The 12 Best Strapless Bras That Won’t Slip & Fall Down
By Audrey Williams and BDG Commerce
Confusion Reigns After Kanye Changes His Instagram Profile Pic To Kris Jenner
By Jake Viswanath
The Try Guys Cheating Scandal, Explained
By Grace Wehniainen
The Real Reason Russell Brand Decided To Quit YouTube
By Sam Ramsden
Get Even More From Bustle — Sign Up For The Newsletter