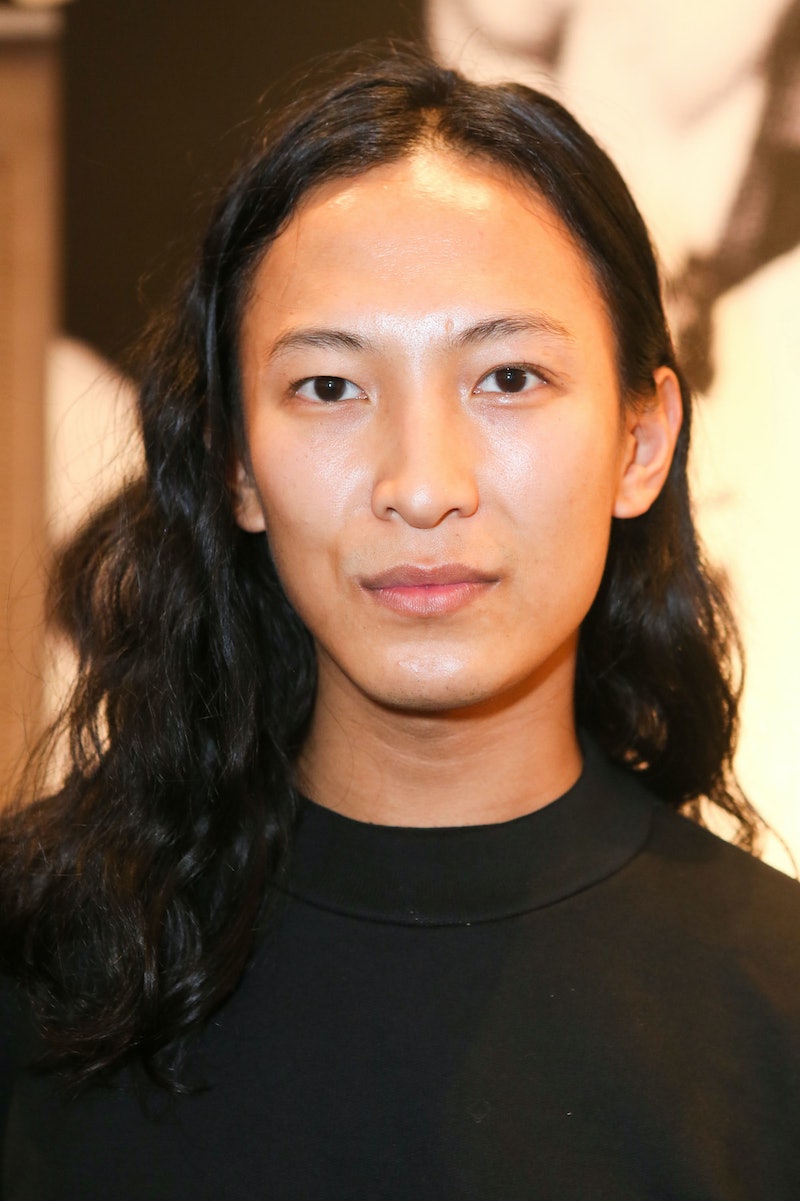 Alexander Wang is arguably one of the most successful fashion designers of his generation. So when Wang has anything to say about being a boss, you can bet we should all be listening. So prepare to do just that because Alexander Wang has a lesson for all of us on business, branding, balls, and never giving up. In an interview with The Guardian, Alexander Wang revealed the famous fashion designer he turned down early on during his time in the industry.

Wang, 31, dropped out of Parsons School of Design in New York to work on his fashion business full-time. His first collection of sweaters made their way to a Vogue staffer, who wore it on the job. The famous Diane von Furstenberg offered Wang a job based on that first collection, which he politely turned down.

"I was really flattered when she called, but I’d dropped out of school to start this line," said Wang, according to The Guardian. "I’d made a commitment to my family who had supported me in it, and I wasn’t ready to give up."

It was a gusty move that paid off big time, obviously. Wang went on to become the creative director of Balenciaga at the ripe age of 28. His own brand grows at a rate of 20 percent every year, and he's opened 20 stores globally. His secret to success? Killer branding, and being yourself. Simple enough.

“There’s not one message that matters, it’s about all the one-on-one conversations a brand has with its audience," Wang told The Guardian. “A lot of who I am as a person is funneled into what the brand stands for, and I am who I am 110% of the time."

We salute you, Wang.