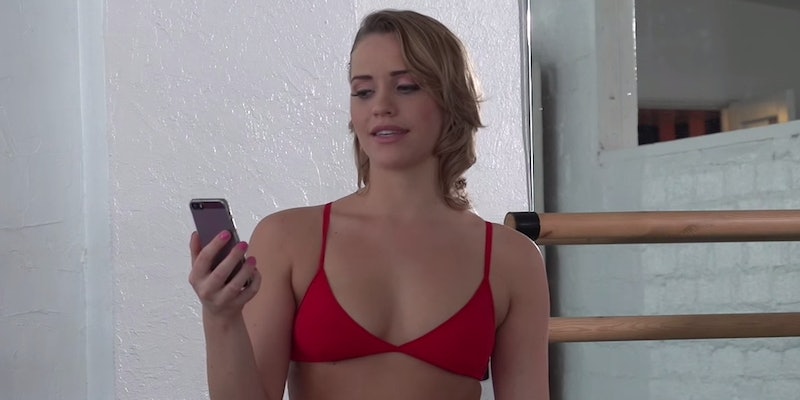 And just in case you're not familiar and are looking to throw yourself down a rabbit hole this morning (you've been warned), here's one of the Jimmy Kimmel bits that started it all:

Okay one more (WHAT DID I SAY ABOUT RABBIT HOLE?):

IF I'M GOING DOWN, YOU'RE GOING WITH ME: