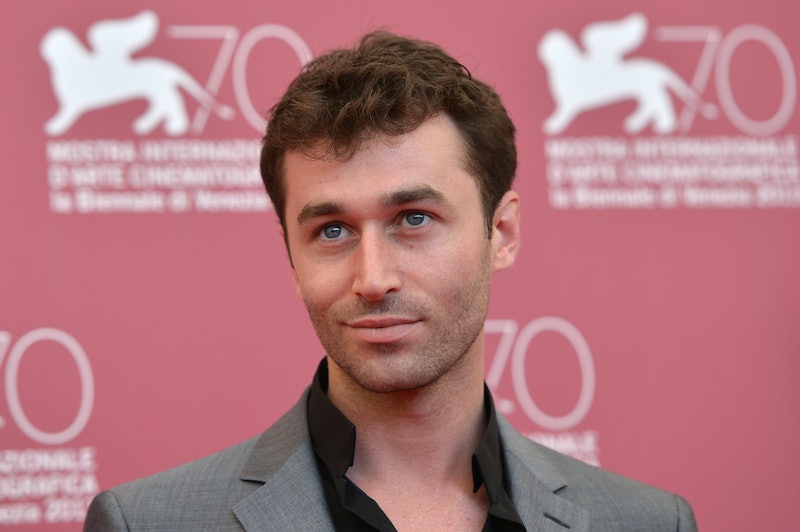 Here's what you need to know about how it goes down:

1. They Chill Before Filming

Colton says filming with Deen isn't a date but more like two friends hanging out before they have sex. According to NYU Local, the first time they met up they had brunch (lemon ricotta pancakes, in case you weren't already drooling) and took a walk through Central Park before getting down to biz in Deen's hotel.

3. He Makes Sure She's Comfortable

Colton says Deen doesn't pressure or rush her. He's funny and goofy, and most importantly, he makes sure she's comfortable.

[Deen] is really accommodating. He makes sure you’re as comfortable as possible, and he’s always asking if you need to stop or take a break. He’s just been a really nice guy–so easy to talk to, off camera. via NYU Local.

4. It Hasn't Changed How She Views Sex In Her Personal Life

5. Her Friends Support Her

Colton says her family doesn't know about her scenes with Deen but she doesn't think they'd be upset since there's nothing shameful about it. Her friends, however, are pretty jealous.

"I've gotten a lot of really good feedback from my friends. They've been 100 percent supportive and very encouraging and make me feel more OK about it. Because even if I feel OK about it and I don't see anything wrong with it, I know that other people do, and it's hard to handle sometimes. They make me feel good." via Cosmopolitan.

Head over to Cosmopolitan.com to find out more.

Editor's note: Since the publication of this article, James Deen has been accused of sexual assault by several women. He has responded by saying the allegations are false.