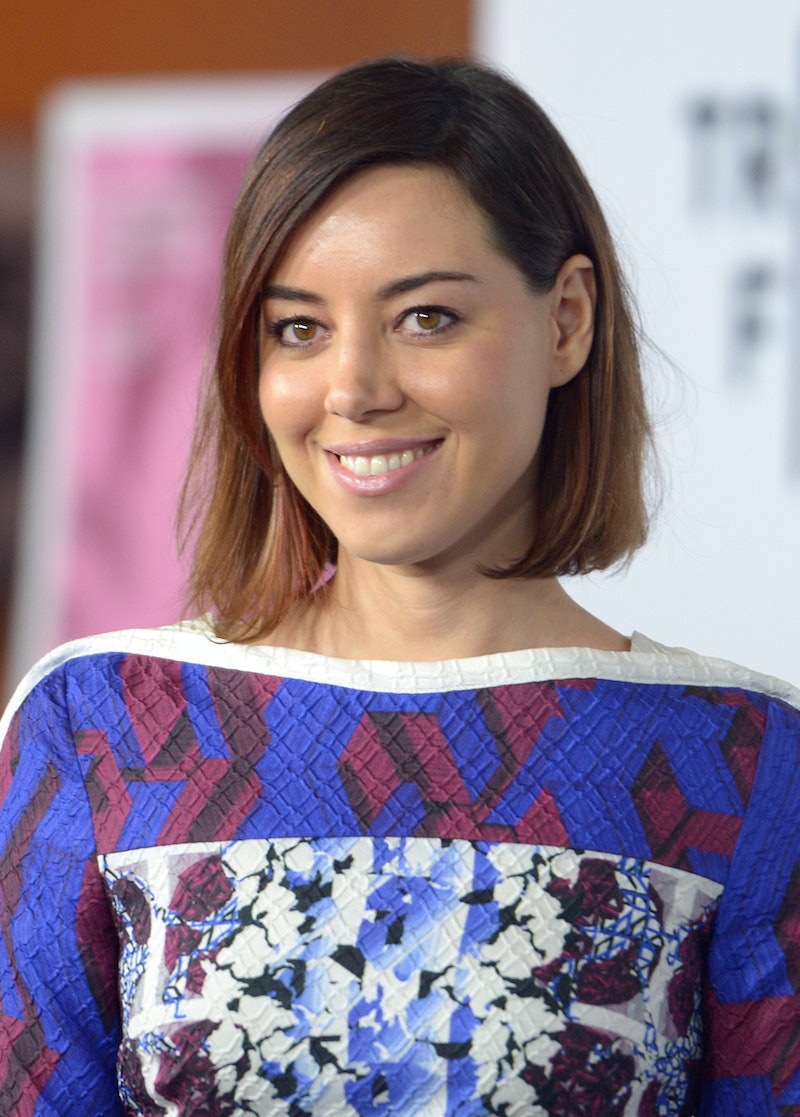 I try to be real with you guys, so know I speak truth when I say there are a lot of words which I will confidently write every day but am flat-out terrified to try to pronounce out loud. I even have some very dear friends whose last names I have no idea how they are supposed to sound when spoken. At least with the former, I and other clueless folks have hope thanks to the plethora of YouTube videos with dummy-proof pronunciation guides. Hearing words and names as they were meant to be said is super helpful in looking like you understand the bare bones of how the world works (or at least no one helped you tie your shoes this morning).

Perhaps in another context, this type of video might also serve as a tool for mastering a new language. (At the very least, I know a video like this settled an argument my partner and I had over the real Spanish word for "avocado" so that's something.) With all of this word struggle in mind, Pronunciation Manual is here ruin everyone's day. This parody pronunciation YouTube account is brilliant comedy at its finest and cruelest. It takes all kinds of words and demonstrates totally absurd, incorrect, wonderful, hilarious ways to say them. Let's review the "proper" way to say these key phrases:

I hope "fatty jatty" is some delightful new slang for marijuana cigarettes. If it isn't already, let's make this happen.

This is how I imagine a snake with a mouthful of peanut butter sounds like while attempting to clean its fangs.

Probably not super unlike how you actually sound after several rounds of these.

A decent contender for Bieb's ninja nickname should he choose to attend the next Gathering Of The Juggalos conference.

Something tells me Plaza wouldn't be pissed about this at all...

OK, like, maybe this is secretly done by the double-rainbow guy's cousin? Either way, I wanna party outdoors with this person.

A real world I legit rush through when I'm forced to speak it so IDK—maybe this one is true? But really, the golden installment is below:

THE AGE-OLD QUESTION. Kidding, we know it's pronounced like the peanut butter brand (maybe the same one the snaked indulged in?). But the confusion this audio continues to stir is beyond, and applaud that kind of meddling.