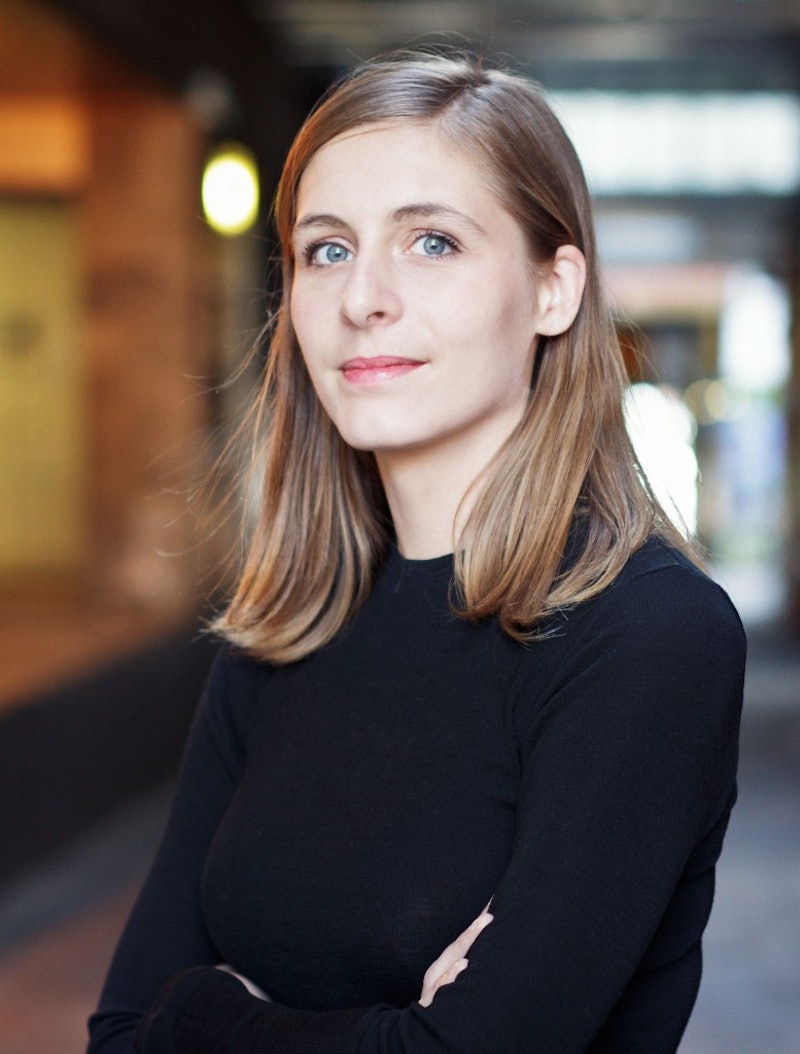 28-year-old author Eleanor Catton has won the 2013 Man Booker Prize for her novel The Luminaries. Catton breaks two records with her win: She becomes the youngest person ever to win the award, and her book, at 832 pages, is the longest to ever be honored.

The book, coincidentally released today, is a sprawling 800-page novel about the New Zealand gold rush. In Catton's acceptance speech, the New Zealand-based author called The Luminaries "a publisher's nightmare," due to its complex, experimental structure that employs the astrological calendar.

In addition to the heightened fame that accompanies winning one of the most prestigious literary awards, Catton will receive a cash prize of £50,000 — roughly $80,000. Not a bad day's work.

Jim Crace, the oldest novelist on the list, was said to be the favorite for his novel Harvest, which the writer has said will likely be his last. The second favorite was Catton.

The other finalists were NoViolet Bulawayo for her book We Need New Names; Jhumpa Lahiri for The Lowland; Ruth Ozeki for A Tale of Time Being; and Colm Toibin for The Testament of Mary. 2013 saw a uniquely diverse shortlist, with female authors comprising its majority for only the ninth time in the sought-after prize's 45 years.

Since its creation over four decades ago, the Man Booker Prize has been available to writers from the United Kingdom, Ireland, and the British Commonwealth. However, in a controversial decision announced in September, prize administrators chose to open the award, from 2014 on, to all authors writing in English. This, of course, means that the long-excluded Americans can have a shot at one of the literary world's most revered prize. This new rule has elicited a tepid reactions and concerns about the dark side of globalization. The British novelist Julian Barnes, who won the Booker in 2011, said that the rule changed was "an example of capitalist expansionism." "Once you've got one market sewn up, you want to go after another," he added. "I think it's generally a bad idea."

Regardless of how the prize selection pans out next year, 2013 is a good year for global literature — and the young Eleanor Catton, most of all.