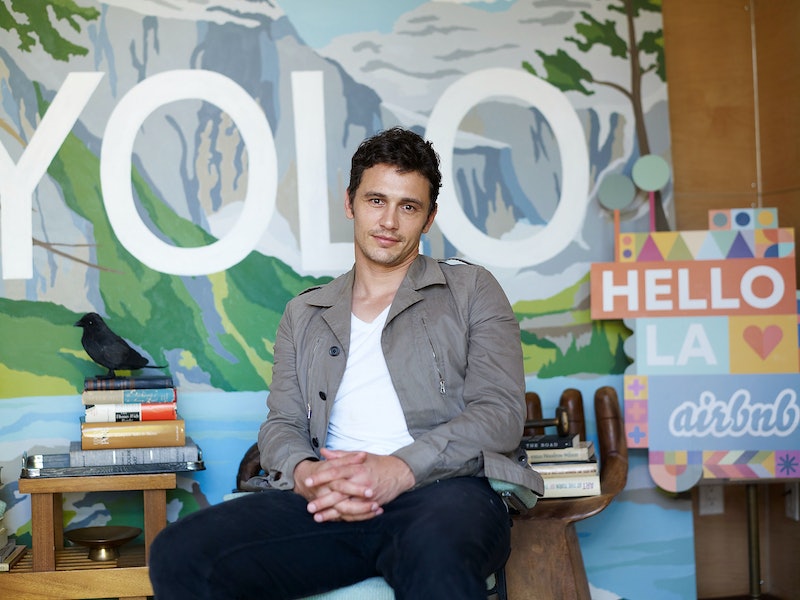 Hillary Clinton got a parking ticket in London, despite her security team's protests. Apparently, the Daily Beast reports, it's part of an ongoing problem:

The fine will never be paid. Diplomats in London have racked up £70million in unpaid congestion charges (it costs £10 a day to use your car in central London) and a further £7.5m in unpaid parking fines. The Americans – along with other foreign embassies - claim diplomatic immunity and refuse to pay them.

Because we're special, that's why.

Aljazeera America explains why Malala Yousafzai is a perfect illustration of how you can be both a Muslim and a feminist.

You have to check out photographer Hannah Price's photo series 'The City of Brotherly Love.' The concept is simple, but the result is powerful: Price takes portraits of men moments after they've catcalled her.

A class action suit against Suave Professionals Keratin Infusion 30-Day Smoothing Kit is moving forward. Consumers allege that the product was falsely advertised, and actually contained relaxers that caused their hair to melt and scalps to burn. (Once, my mom tried to get her Jewish hair relaxed as a teenager in Harlem in the 60s and all her hair fell out. All of it. True story.)

President Obama bestowed the prestigious Medal of Honor to former Army Captain William D. Swenson. While the medal has been bestowed almost 3,500 times, this marks the first time that the heroic act was captured on video. The footage of Swenson showed him carrying a wounded soldier to the helicopter, where he placed a kiss upon his head before sending him off to safety. More like Swoon-son.

Speaking of which, if James had a baby, he'd totally send it to baby DJ school.

And finally, here's a video of words we don't use anymore, although I know some of us nerds doth protest: