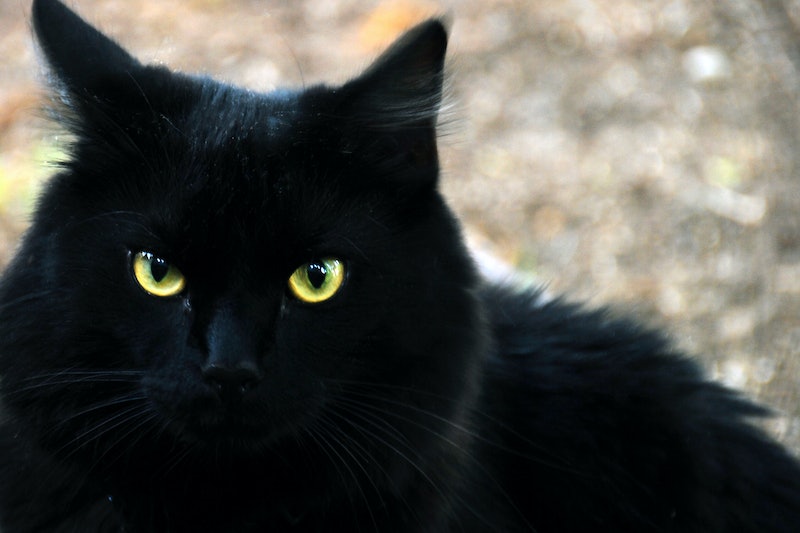 Back-to-back months with Friday the 13ths? Surely this will seal the deal on our poor luck (at least the next one isn’t until November). We’ve been conditioned to tread lightly on this spooky holiday, avoid the usual fodder, and use precaution when operating heavy machinery. But what of the history of Friday the 13th? And what should we be looking out for, if folklore is to be believed?

In order to better understand why it’s regarded with such contempt, it may be worth unpacking the significance of Friday and the number 13, respectively. After all, its pop culture significance is relatively modern. Would you believe that the “holiday” actually has roots in Christianity? The Friday before Easter is observed as commemorating the crucifixion of Christ. And at the last supper, some believe that Judas was the 13th guest. The same applies in Nordic mythology as well. Loki, a god of mischief, enrolled his buddy Hind (blind god of winter) to crash a dinner party to murder Balder the Good (god of joy), reports the Daily Express. So this, ladies and gentlemen, is why you should shave that 13th partygoer from your guest list (particularly today).

In non-religious circles, numerology associates the number 12 with wholeness; therefore 13 disrupts its balance. The number 13 is also significant for its role in public executions, reports the Huffington Post, denoting “the number of steps on a gallows, the number of coils of rope in a hangman's noose.” They also add that it represents “the number of the Death card in the tarot deck."

And because people are inherently prone to making sense of things with pattern association, it’s been noted there have also been tragic accidents connected to Friday the 13th. It’s worth a reminder, however, that correlation doesn’t always equal causation.

But to help you keep a lookout, I’ve put together a list of bad omens to avoid on this unholy holiday. It never hurts to throw a little salt over your shoulder either.

Because witches and black magic. (All the more reason to adopt one, no?)

As opposed to throwing it over your shoulder for good luck, spilling salt on the other hand is no bueno. Use a firm hand for those condiments today.

Much for the same reason as the superstition surrounding the number described above, most buildings altogether forego a 13th floor. Combine it with its calendar day? Pft. Just take the stairs.

The Romans supposedly pioneered the use of mirrors. Break one, it’s said, and seven years of bad luck will hunt you down.

This is rumored to mean there will be a death in the family. (Pro tip: Consider changing out the batteries beforehand next time and save your superstitious aunt the headache.)

7. Opening An Umbrella Inside

It’s not looking like you’ll need one today (knock on wood), but forego opening that baby inside anyhow. It’s rumored to be an affront to the Sun god.

More like this
14 Scary Campfire Stories To Tell Your Friends
By Charlotte Ahlin and Kaitlyn Wylde
26 Ghost Story Podcasts To Get You Ready For Halloween
By Jessica Booth, Mia Mercado, JR Thorpe and Emma Carey
15 Easy Pranks To Play This Halloween
By Emily Kelley and Lauren Grant
5 Ways To Help People Impacted By Hurricane Ian In Cuba & Florida
By Emma Carey
Get Even More From Bustle — Sign Up For The Newsletter