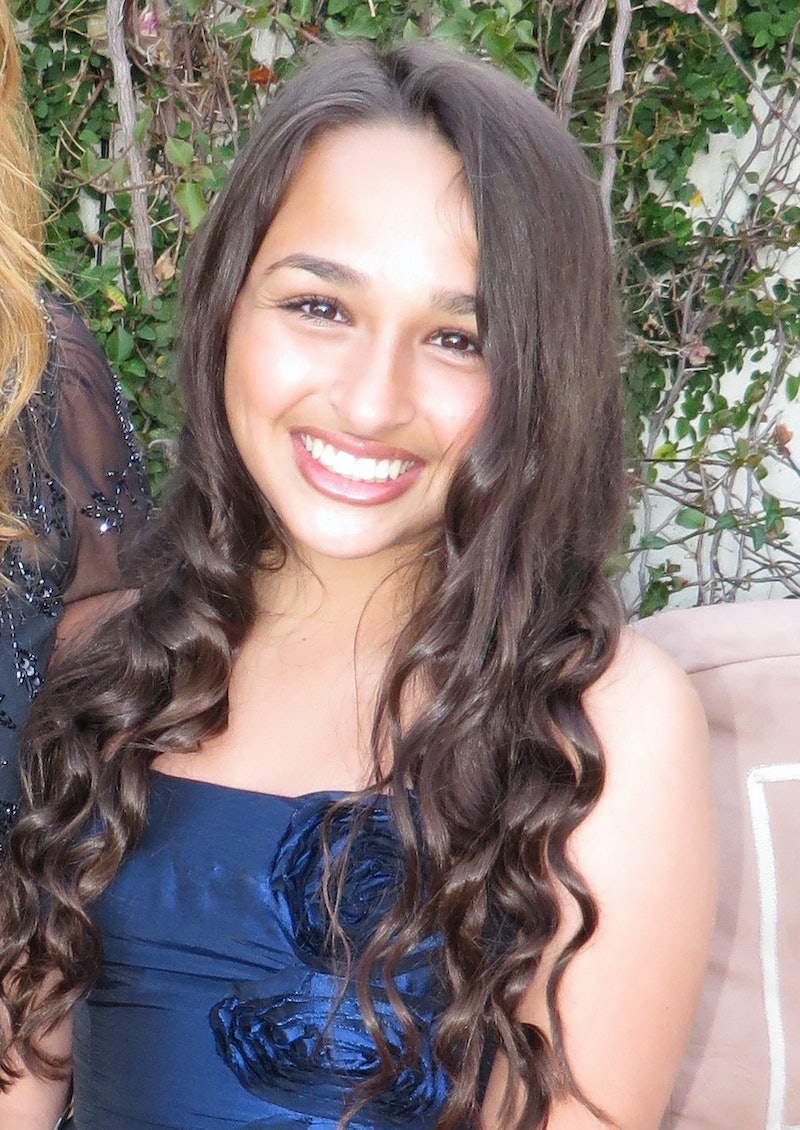 Jazz Jennings began transitioning at the age of six. At 13, she published her first book I Am Jazz to help other transgender children and their families. Today, Jennings is the face of Clean & Clear's "See The Real Me" ad campaign and we can't think of anyone more deserving and right for the job. The skincare company named the 14-year-old activist and star of her own reality series as the newest spokesperson for its social media-driven campaign that celebrates natural beauty.

"I've always known exactly who I am — I was a girl trapped in a boy's body," Jennings says at the beginning of her Clean & Clear promo. "Growing up has been quite a struggle being transgender, especially in middle school... Sometimes I've even been called 'it.'" Even though the video starts with Jennings talking about the heartbreaking challenges she's faced, it quickly turns into a moment of hope and joy as several of her friends come over for makeovers and a pool party. "This year I've decided to make a change and put myself out there, and make new friends," she says.

Named one of Time magazine's 25 Most Influential Teens of 2014, Jennings follows in the footsteps of trans models such as Lea T and Andreja Pevic, who have fronted major beauty and fashion campaigns. What sets her apart, however, is that she's a Clean & Clear spokesperson not because she's a model or a Hollywood star. She's simply a beautiful, courageous, and inspiring young woman with a beautiful life story to tell.

"The real me is happy and proud to be who I am," Jennings says. "And I'm just having fun being one of the girls."