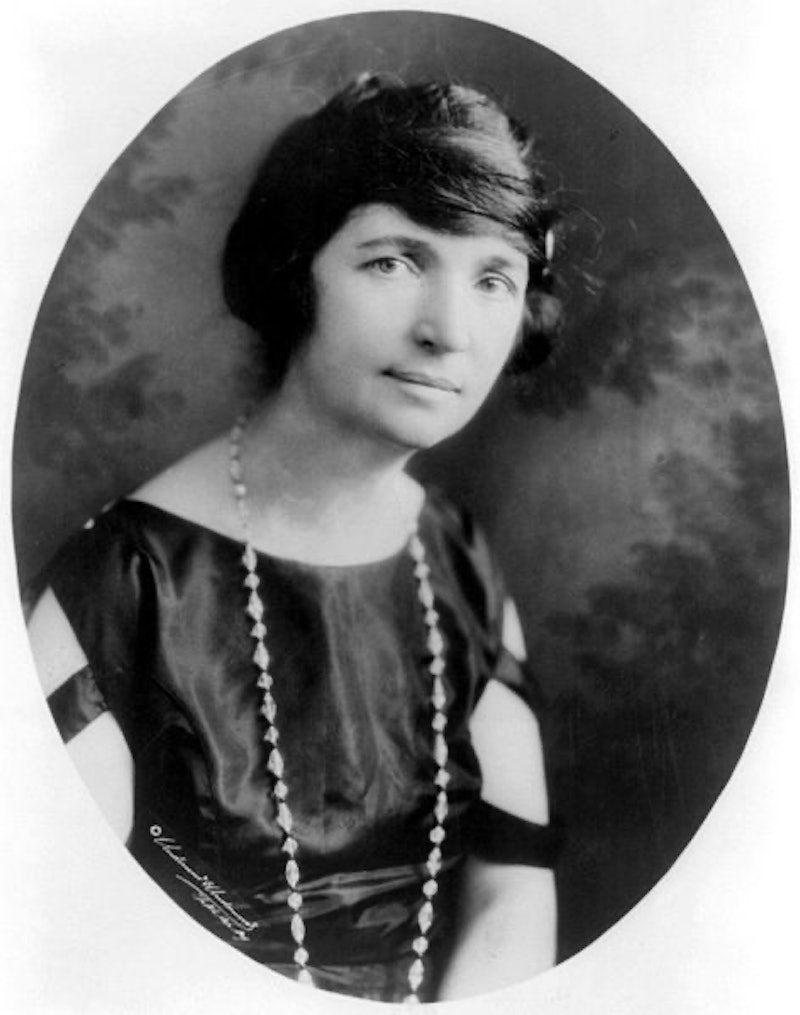 "No woman can call herself free who does not control her own body."

97 years ago today, Margaret Sanger opened the first birth control and family planning clinic in Brooklyn. She was arrested just 9 days later, and in the resulting trial, the judge told her that ladies are simply not owed "the right to copulate with a feeling of security that there will be no resulting conception." Our fragile dispositions just can't bear the freedom!

The judge told Sanger he'd be lenient and let her off the hook if she swore not to break the law again. And like the boss that she is, Sanger told the dude, "I cannot respect the law as it exists today." YA BURNT! Sanger was issued a 30-day work sentence; her initial appeal was rejected, but two years later, the New York Court of Appeals legalized prescribed contraceptives (diaphragms, condoms, chastity belts (JK on that last one)).

The trial and subsequent fiasco drew a lot of attention to Sanger's fight for birth control rights, and many people donated to her cause and supported her work. She went on to fight for access to contraceptives, and in 1921 founded the American Birth Control League, which would later blossom into what we know as the modern day Planned Parenthood.

Sanger, where would we be without your gumption? Thanks for sticking up for all women and fighting for future generations of parenthood-planning, body-rocking broads.

More like this
Women Around The World Are Cutting Their Hair In Solidarity With Mahsa Amini
By Darshita Goyal
At 28, Melanie C Was Falling In Love & Reclaiming Her Confidence
By Olivia-Anne Cleary
Black History Month UK’s 2022 Theme Calls For Action, Not Words
By Maxine Harrison
Self Esteem's “F*cking Wizardry” Is An Anthem About Knowing Your Worth
By El Hunt
Get Even More From Bustle — Sign Up For The Newsletter