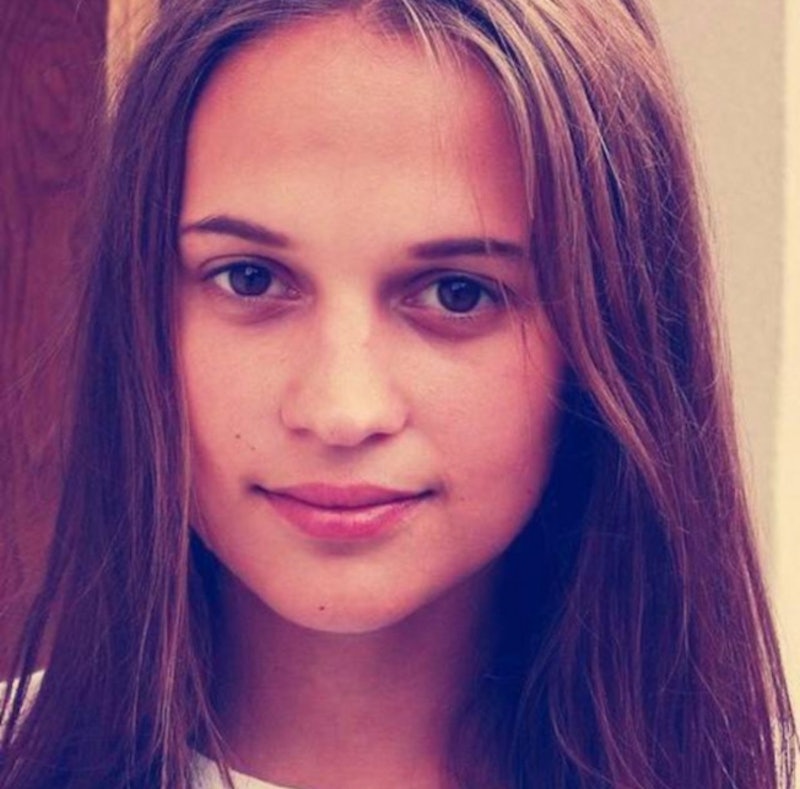 People aren’t always what they seem to be, especially on dating apps. Tinder users at Austin’s SXSW festival learned that the hard way this weekend, thanks to a 25-year-old woman named Ava. Though her profile seemed normal at first, those who matched with her quickly found out she wasn’t who they thought.

As AdWeek first reported, Ava’s profile popped up for Tinder users in the area on Saturday. When a match was made, Ava asked the interested party a series of questions via message — including if that person had ever been in love, why they found her attractive, and where they would choose to meet her if they could choose anywhere. “You’ve passed my test,” she wrote back after receiving answers, and then directed matches to her Instagram account, @meetava.

It's there where things quickly became clear something was up. According to AdWeek, Ava’s Instagram profile consists of only one photo and video, both promoting the sci-fi film Ex Machina, which premiered at the festival on Saturday night. Meanwhile, her bio links to the film’s website. And the profile photo? Turns out that’s Swedish actress, Alicia Vikander, who stars in the film as an artificial intelligence. Yup, the entire thing was an elaborate form of promotion for the film — with “Ava” keeping in robot character the whole time (hence the personal questions about human behaviors, like being in love).

So is this PR stint genius or just plain mean? As you can imagine, some of those who got matched with her weren’t pleased and found the entire thing to be emotionally manipulative. On the one hand, I could understand why they’d be disappointed. But personally, I also can't help but find the idea pretty darn brilliant. After all, only a handful of text messages are exchanged, so it’s not like anyone ends up wasting a ton of time and effort getting too attached. And in the grand scheme of things, it hardly seems like the worst situation you could find yourself in on Tinder. Plus, the movie is getting pretty stellar reviews... so maybe it was all worth it in the end?

More like this
KiKi Layne & Ari'el Stachel Call Out 'Don't Worry Darling' Over Cut Scenes
By Sam Ramsden
8 Completely Unserious Tips To Make Your Cuffing Season A Success
By Ginny Hogan
10 Ways To Be More Empathetic To Your Partner
By Raven Ishak and Lexi Inks
Think Your Partner Is Cheating? These Tarot Cards May Confirm Your Suspicions
By Kristine Fellizar
Get Even More From Bustle — Sign Up For The Newsletter