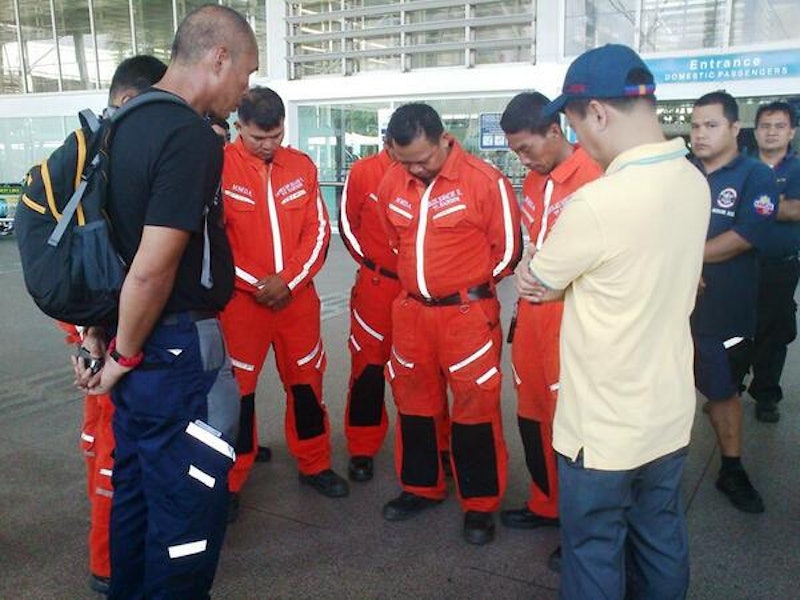 The death toll from Tuesday's Philippines earthquake that shook Cebu and Bohol has now hit 144, with at least 132 of the deaths coming from Bohol. The count is expected to increase as villages shut off by damaged roads become accessible again. “Our efforts today are focused on reaching isolated areas," National Disaster Risk Reduction and Management Council spokesman Reynaldo Balido said. "We suspect individuals are trapped out there, and we have to conduct search and rescue,”

But the more rural areas are proving hard to reach, especially on Bohol, where the quake originated: Eighteen of the island's bridges are impassible, and four roads in the province are still closed.

In Loon, a town 12 miles from the quake's epicenter, farmer Serafin Megallen dug his mother-and-law and cousin out from the remains of his home. They died of injuries three hours later.

"They were alive, but they died of their injuries three hours later," he said. "There was no rescue that came, we had to rely on neighbors for help."

With a destroyed church, no one can give his family last rites.

Many people spent the night outside last night because of aftershocks that threatened already-crumbling structures. There have now been at least 840 aftershocks, and they will likely continue for the next month.

Close to three million people have been affected by the quake. The Philippine air force is flying in 25,000 lbs. of relief supplies today.