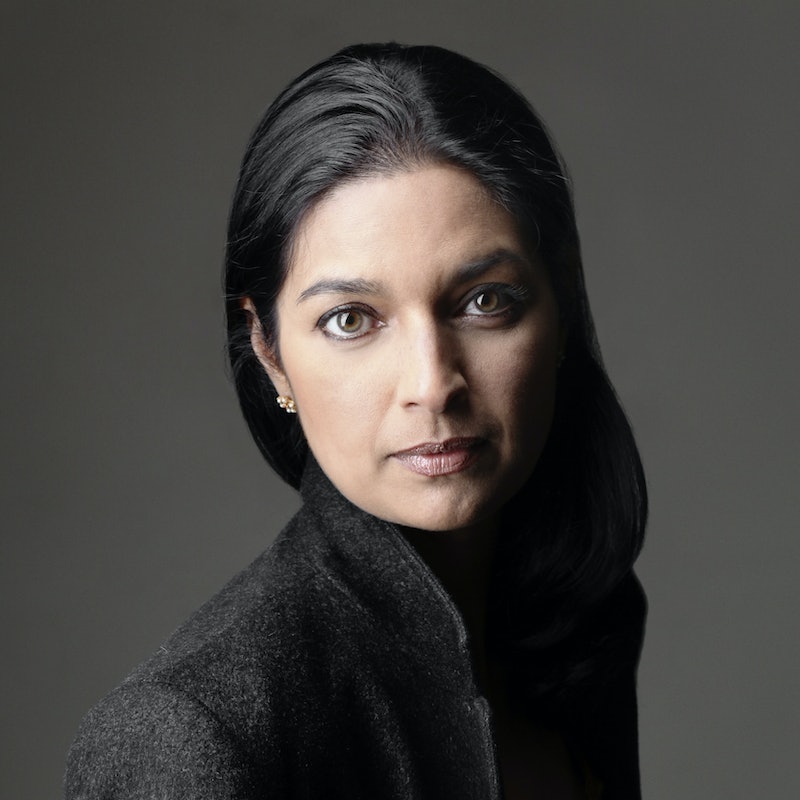 It's awards season for nerds — and oh, how we love. On Tuesday, Eleanor Catton won the 2013 Man Booker Prize, and on Wednesday morning, the 2013 National Book Awards finalists were announced. Your shortlist, friends:

Yep — that sounds about right.

Admittedly, we're in the womens' corner here, so let's review: Lahiri was passed up for the Man Booker, so perhaps this will be her time to shine, although her attempts at longer-form prose haven't been universally well-received. A Kushner win is perhaps more likely; Full Stop points out, Flamethrowers is the kind of book that received a "rare New York Times trifecta: a Books of the Times review, a Sunday Book Review, and an author profile". But it has had plenty of critics, too.

Or maybe this'll be the year of the short story after Alice Munro's Nobel Prize win, and George Saunders will just shut everybody up.

We'll have until November 20 to place our bets.