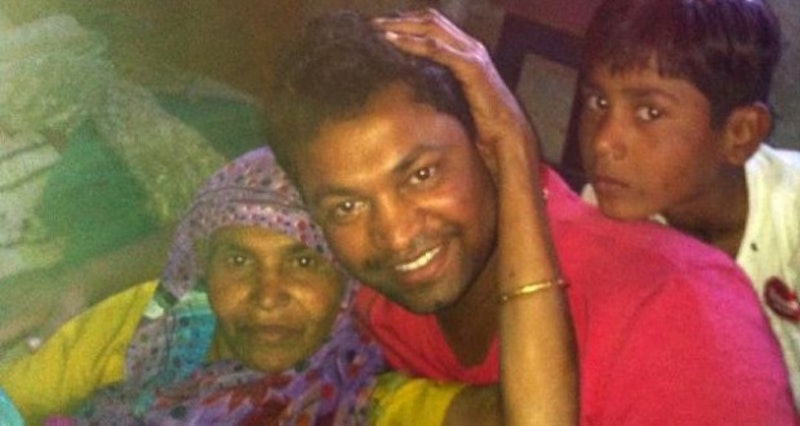 Last year we heard the story of Indian man Saroo Brierly, who was separated from his family in India in 1987 at the age of five and adopted to Australia. Decades later, he found his way home using Google Earth. Now, Google has produced a heartwrenching video sharing Saroo's story.

The emotional video focuses on the wonder of Saroo's family reunion and the power of a tool like Google Earth in bringing people together. What it skips over though, are some of the most horrific details of Saroo's experience.

After a long day of begging in the streets in 1987, Saroo and his brother boarded a train to take them home. Saroo fell asleep during the ride and awoke to an empty car. Over weeks of searching for his family, Saroo almost drowned in the Ganges, was nearly abducted and came close to being sold into slavery. His mother was severely impoverished and had no resources to devote to searching for her son. Eventually declared a "lost child" he was adopted to Australia and it was only his vague memories of his home, combined with the magic of modern technology, that allowed him to reunite with his family 24 years later.

Maybe this video is just a way for Google to capitalize on an emotional tale but regardless, the story is pretty special.